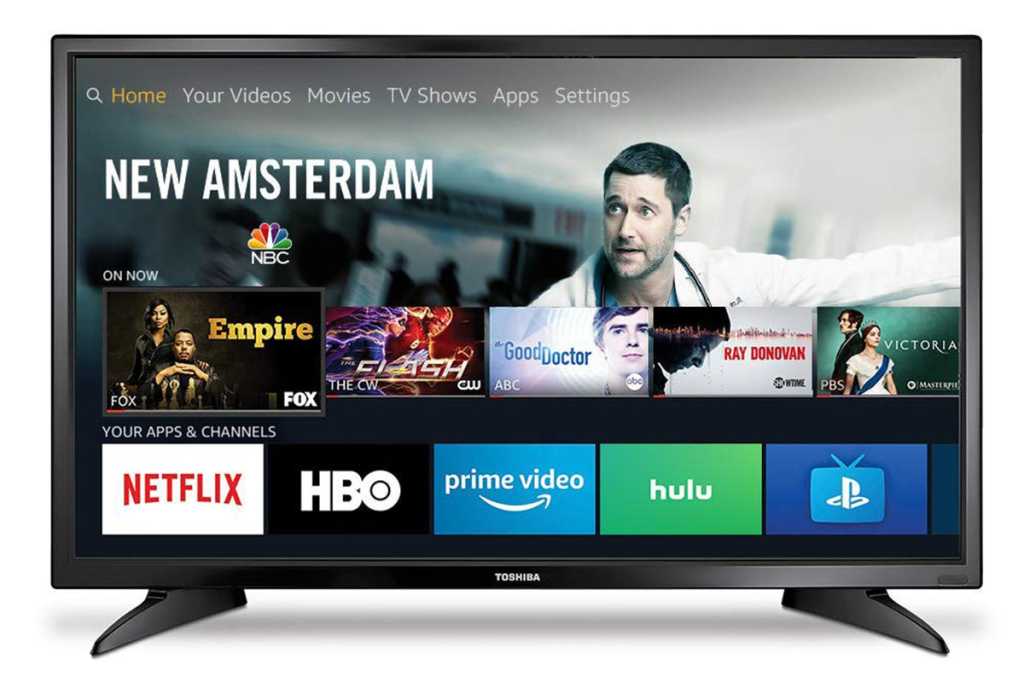 Amazon Prime Day doesn’t start until mid-July, but already Amazon is starting the fun early with a killer deal on a smart TV. This week (or until supplies last), you can get the a 43-inch 1080p Toshiba Fire TV Edition for $180Remove non-product link, an all-time low and $120 off its $300 retail price.

This TV features a 1080p 43-inch display, it has three HDMI ports, one USB, Ethernet, and built-in dual-band Wi-Fi. But the real treat is the built-in Amazon’s Fire TV. This smart TV interface is all about integrating with the big online streaming services including Netflix, Prime Video, Hulu, HBO, Showtime, Starz, and others. It also comes with an Alexa voice remote to control the TV, as well as smart home devices that integrate with Alexa.

But act fast, because this deal expires Sunday, June 30 or when supplies are depleted. And at this price, we don’t expect it to last that long.