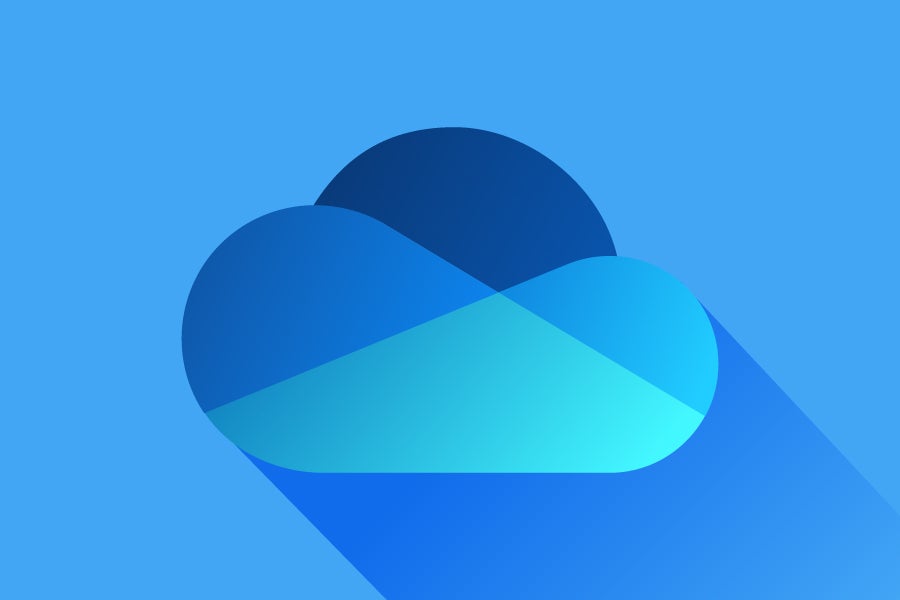 Note: This story was originally published on June 25, 2019. Microsoft said today that OneDrive Personal Vault is open to everyone.

Microsoft also announced some more basic upgrades to the OneDrive service. For those who are already on OneDrive’s 50GB/month standalone storage plan, Microsoft will upgrade that plan to 100GB of cloud storage for free. Microsoft also finally bumped up the maximum OneDrive storage allotment from 1TB to a maximum of 2TB—though you’ll pay up to an additional $9.99 monthly for the extra capacity.

What is the OneDrive Personal Vault?

At first glance, the new OneDrive Personal Vault doesn’t appear to add much more than two-factor authentication to your OneDrive account—an security option that can already be applied to your Microsoft account. But Microsoft says that Personal Vault applies an extra layer of protection, essentially by reducing the timeout period.

The difference appears to be that conventional two-factor authentication can, in effect, be deactivated if you’re using what’s called a trusted device: a device that you basically exempt from 2FA, as it’s always in your possession. A trusted device may still ask you to reauthenticate every so often, especially if it’s governed by an administrator.

With Personal Vault, the period during which the device is trusted decreases significantly. That means that you’ll frequently need to reauthenticate, using a fingerprint, your face, or a code delivered by email or SMS. (Oddly, Microsoft didn’t announce support for a hardware token.) Microsoft says that the period of time to reauthenticate will vary by device, and can be configured somewhat by the user. The message here is that if your device is stolen or you need to step away unexpectedly, Personal Vault will still protect your files.

Personal Vault will sync your files to a BitLocker-encrypted area of your hard drive, if you use Windows 10 Pro (Windows 10 Home does not support it.) OneDrive Personal Vault also includes the other protections Microsoft has previously built into OneDrive: ransomware protection, at-rest encryption, mass file deletion and recovery, virus scanning on download, and version history.

Microsoft’s OneDrive capacity increases are much more conventional. Nothing’s changed for those who don’t pay for any additional OneDrive storage. If you do pay $1.99 per month for 50GB of OneDrive, your storage allotment will increase to 100GB. And if you want more than just a terabyte, you can have it—well, up to 2TB, anyway. It’s all summarized below.