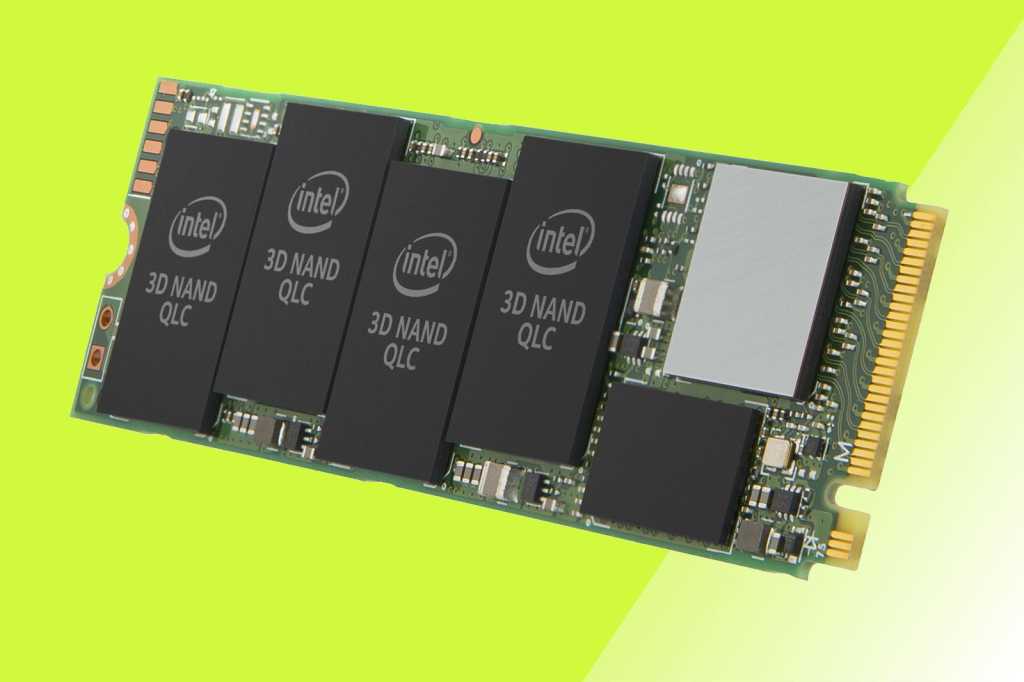 Newegg’s deal site, Newegg Flash, has a great deal on an M.2 NVMe drive today: The 1TB Intel 660p is just $88Remove non-product link. That’s $12 cheaper than the current price on Amazon and the lowest price we’ve ever seen for this drive.

This drive features quad-level cell (4-bit) NAND and was the first of its kind for consumers. QLC makes it possible for drive makers to cram more storage into smaller packages at a lower cost, but it usually comes with some performance drawbacks. This drive uses the NVMe interface (over PCIe 3.0) instead of SATA III making it a very zippy drive with a sequential read speed of up to 1,800MB/s and a sequential write speed of the same.

In our review of the Intel 660p we saw read and write speeds that were in line with this claim. In fact, the sequential read speed in our testing was 1,937MB/s. Like other QLC drives we found that large copy jobs slow down to sub-hard drive speeds after a while. As long as you don’t spend all day copying 50GB files, however, you should be fine, and at this price it’s one heck of a deal.