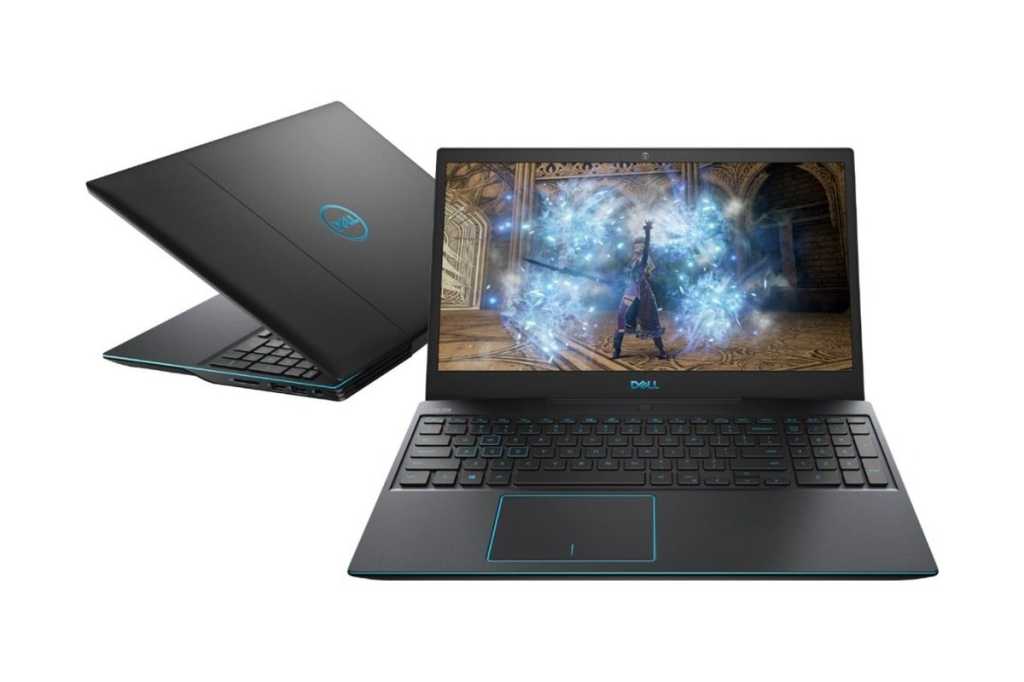 Monday? Pfah. It’s never too early to start thinking about next weekend’s gaming possibilities, and a new rig to carry into battle. Best Buy is selling a powerful Dell G3 15.6-inch gaming laptop for $880Remove non-product link. That’s $200 off the MSRP, and an all-around great price for a gaming rig packing so much power.

For ports, this laptop comes rocking two USB 2.0 connections, one USB 3.0 Type-C, and one USB 3.1 with a standard connector. There’s also one HDMI port, 802.11ac Wi-Fi, and ethernet. Dell built this laptop less than an inch thick and relatively light, as it is not carrying a DVD/CD drive. There are also two speakers equipped with Nahimic 3D audio for gamers.

Overall, this is a fantastic gaming laptop for the price. You don’t often see notebooks with discrete graphics this powerful for less than $1,000.

We haven’t tested this version of the Dell G3, but we did review a mid-tier predecessor with the Core i5-8300H and a GTX 1050 Ti graphics card. On that model we found the display to be a little dim, but overall a great value. At almost the same price, and with a vastly more powerful graphics card, this newer G3 laptop should offer top notch 1080p performance.