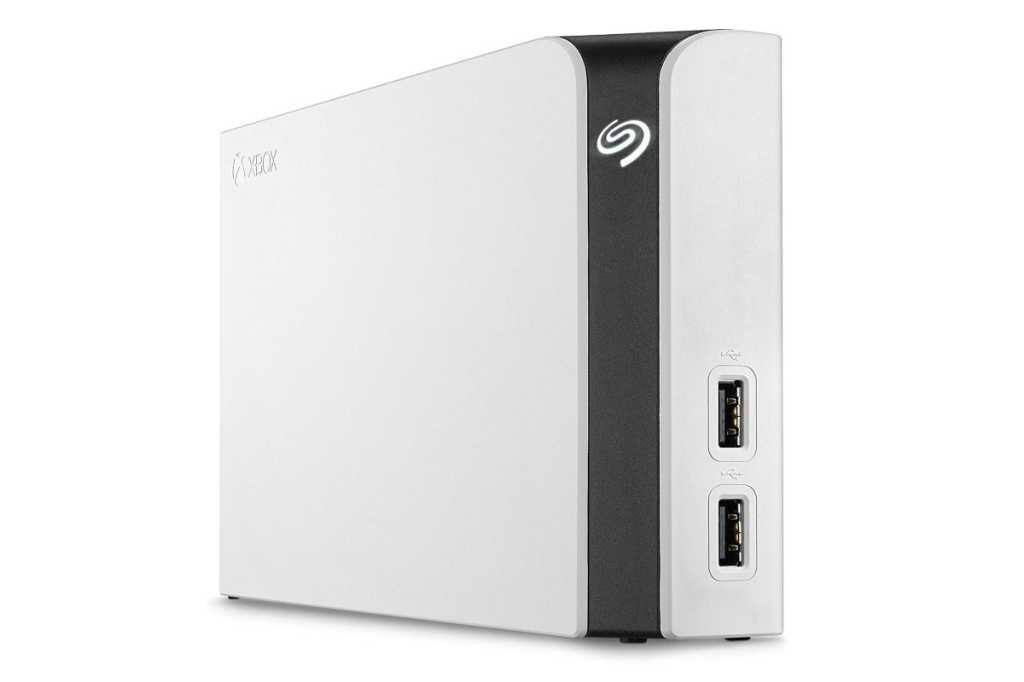 Who says an Xbox external hard drive is just for Xbox? Not us! Amazon is selling the 8TB Seagate Game Drive Hub for Xbox for $130 at AmazonRemove non-product link, $50 off its MSRP and an all-time low, but it’ll work just fine with your PC. Amazon is currently listing this drive as out of stock, but you can order one for shipping on July 3.

On sale, this drive drops down to about $10-$20 cheaper than your average black box external hard drive with the same capacity. The drive has two front-facing USB 3.0 ports, which are meant to connect Xbox peripherals or charge mobile devices. That’s a nice addition, but the big deal for PC users is that whopping 8TB of hard drive space. Seagate says it can store more than 200 Xbox titles, so you should be able to fit about 5 PC games. (Just kidding. Kind of.) Seriously, though, you’ll have enough space for about 160 games or any number of videos, music, pictures, and documents with room to spare.