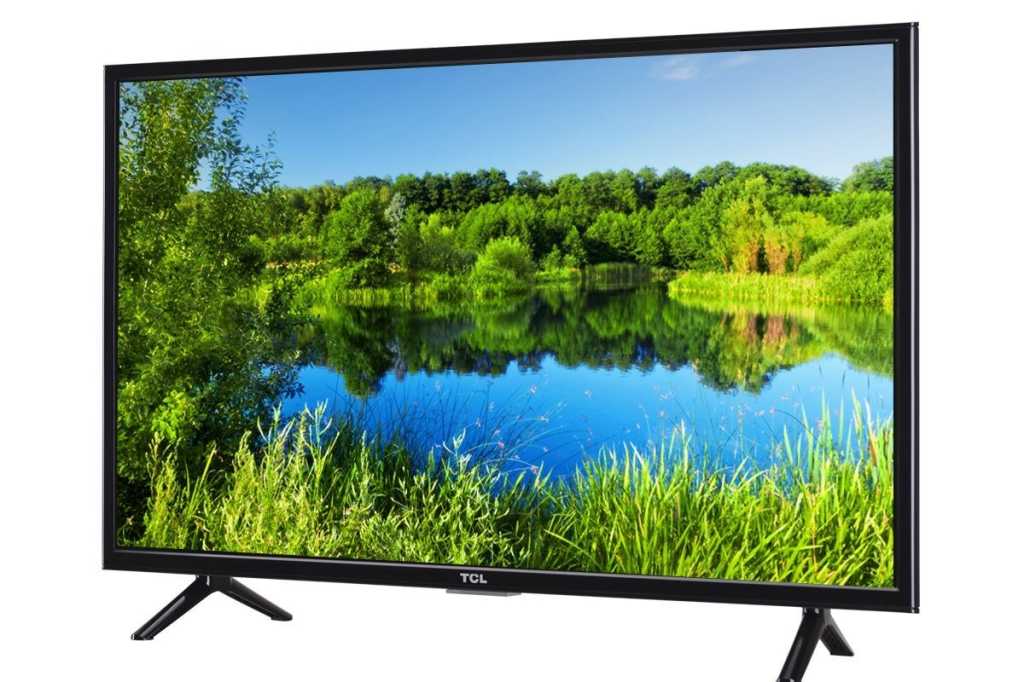 Right now, Amazon is selling a TCL 32D100 32-inch 720p TV for $80Remove non-product link. That’s well below this TV’s most recent price of $130, and it’s the all-time low for this unit. Amazon’s sale price expires just before midnight Pacific time on Tuesday.

This is a 2017 model, so it’s not exactly new, but that doesn’t matter much since it’s not rocking any smarts. The television comes with three HDMI inputs and one USB port. You’ll want to reserve one of those ports for a Chromecast, Roku, or a gaming console to add some Internet capability to this television—because what’s a TV in 2019 if it can’t run Netflix or Hulu?

That’s about all there is to say, really. It’s a cheap, very basic 720p TV, but that also means you can upgrade your television with a low-priced set-top box instead of relying on the manufacturer to keep your software up to date.