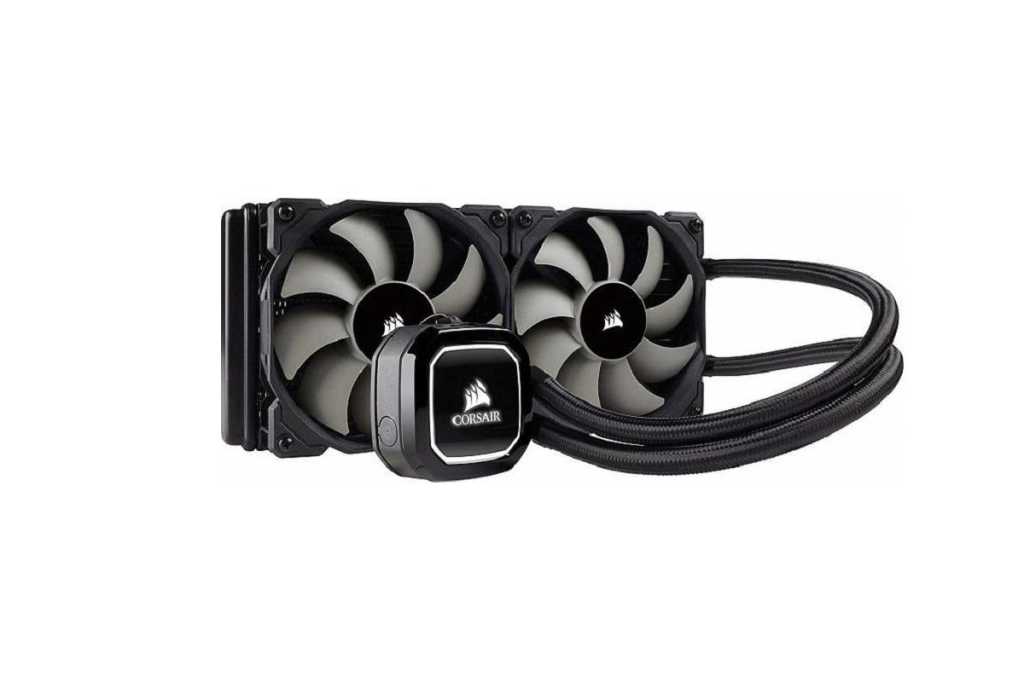 We’ve found one heck of a deal on a liquid cooler today, ready to keep your fancy gaming rig nice and cold even under big loads. Newegg is selling the Corsair Hydro Series H100x 240mm liquid AIO CPU cooler for $65Remove non-product link after a $15 mail-in rebate. That makes the upfront cost $80.

Even if you don’t bother to snag the rebate, this is still a great price, as 240mm closed-loop coolers often start at $100 and go up from there. This particular model, for example, is currently around $100 from third-party Amazon sellers. We haven’t reviewed the H100x, but we did use an H100 variant for several years in PCWorld’s previous GPU testing rig with no complaints whatsoever.

While this is a great deal, you’ll want to make sure you have room for this kit in your case. That means having enough space and clearance to fit the two 120mm fans (not to mention the radiator it’s connected to), as well as space for the cables to run over to the CPU socket and attach the pump. Most cases should be just fine, but if your case is particularly compact, your cable management is a nightmare, or you’ve got optical disc drives in the way, then it might be a tight fit.

Liquid CPU cooling is a fantastic next step for PC enthusiasts that drive their components hard. When components overheat bad things can happen, such as instability or component damage. Most PCs tend to shut down as a last desperate measure to save itself when things get too hot, but that’s not a gamble you want to make. Closed-loop liquid coolers keep your hardware extremely cold, last much longer than they used to, and are easier to install than you think. Plus, all that thermal headroom lets adventurous types push overclocks to new highs.

That said, liquid cooling isn’t necessary for everyone. If you’re just web surfing, video streaming, and typing out documents, then air cooling with a regular set of properly mounted (and regularly cleaned) PC fans is just fine. For gaming or more serious hobbyist video editing and other CPU intensive tasks, a CPU cooler is a great choice to keep performance optimal—especially at this ludicrously low price.