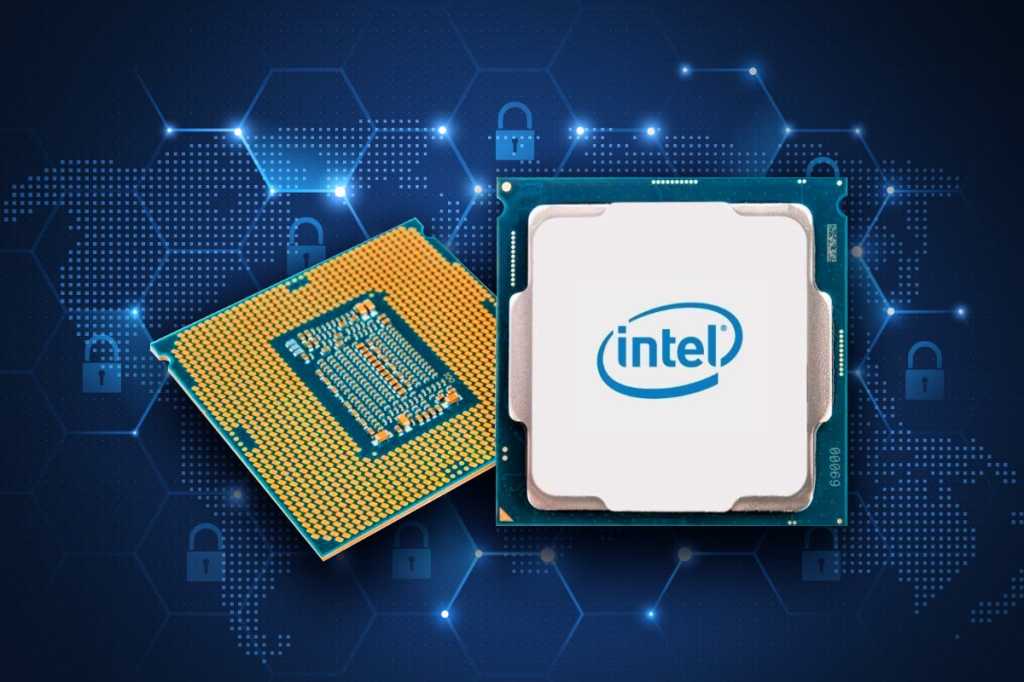 We don’t usually like to report on rumors here at PCWorld because, well, they’re usually (but not always) full of crap. But you’ll want to take the latest “leak” of Intel’s 10th-gen Comet Lake Core processors with an even bigger helping of salt than usual. These slides just scream fake.

The Comet Lake slide first came to our attention from Computerbase, which duly remarked that some things seem off. Still, we’ve since seen it repeated several other times around the web and on other PC sites without skepticism. (No, we won’t name names.) Make no mistake: The advances these slides promise would be amazing if they wind up true. Ten-core processors! Hyper-threading for everyone! Prices that compete with AMD’s outstanding new Ryzen 3000 processors! Everything’s coming up Milhouse!

But several small inconsistencies on the slide don’t add up. Here is the so-called “leaked” product details, via Twitter user Sohachi, though they apparently originated in Asian tech forums.

And here’s what’s off about it:

Don’t take my word for it, though. Here are the official slides Intel provided for the 8th- and 9th-gen desktop processor launches for comparison:

I almost dinged this likely fake for using the incorrect “SKU’s” instead of “SKUs” in the box at the top of the slide, but Intel also got it wrong for the 9th-gen processor details chart.

That’s about it. It’s an amazing time to be a PC enthusiast, with core counts exploding and technology advancing on every front. But don’t put the cart before the horse, and definitely don’t believe everything you see on the internet. Consider these 10th-gen Comet Lake rumors an artistic representation of wishful thinking until you hear it straight from Intel—not fact.