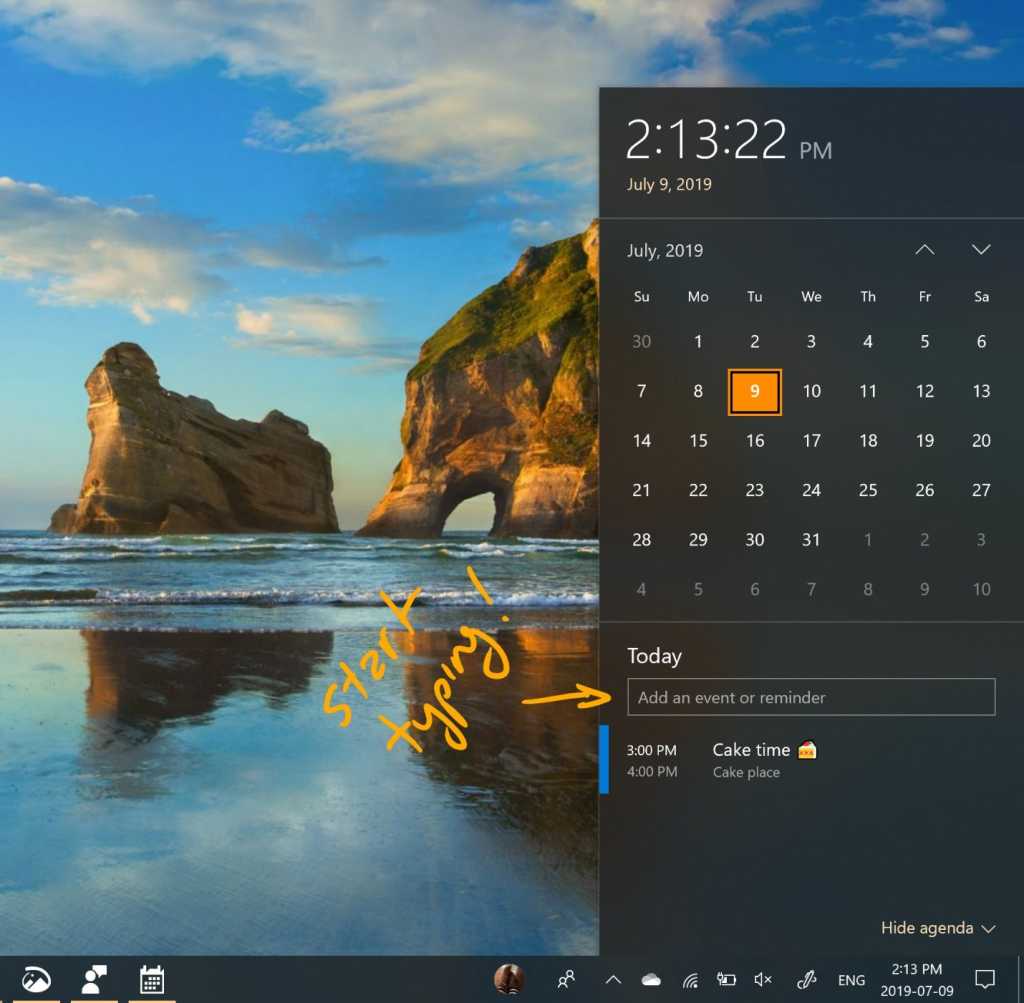 Hate passwords? So, apparently, does Microsoft. And in the most recent Windows 10 Insider build, you can do without them.

Windows 10 Insider Build 18936, part of the 20H1 branch inside the Fast Ring, adds three new key features: the ability to remove passwords from your PC, the addition of new events from the calendar flyout, and broader support for the Your Phone app within the Microsoft Surface lineup. Remember, this is the so-called “feature release” of Windows 10, due to roll out in about April 2020.

Microsoft isn’t revoking passwords entirely. Presumably you’ll still have to enter a password under certain conditions, such as managing your account online. On your PC, though, it’s a different story.

The new build allows you to go to Settings > Accounts > Sign-in options, and select On under Make your device passwordless. By doing so, you’ll have the option of entering only a PIN, or signing in with your fingerprint or face under Windows Hello. Only a small portion of Insiders are receiving this particular feature, however. If you don’t receive it, check back in a week or so, according to Microsoft.

(If you doubt that a PIN is more secure than a password, Microsoft has an answer for you: A password can be stolen from a server, while the interaction between a PIN and the TPM chip on your PC cannot.)

Microsoft has also fleshed out the calendar flyout, which is right next to the Action Center icon to the lower right of your taskbar.  If you’ve ever wondered why it’s there, and why you’re forced to go to the Calendar app to do anything with it, worry no longer: The flyout now allows you to add an event or a reminder through a small text box.

Unfortunately, most PCs other than Surface devices don’t work with Your Phone. And you’ll still need a supported phone as well as a supported PC, too. Here’s the complete list: