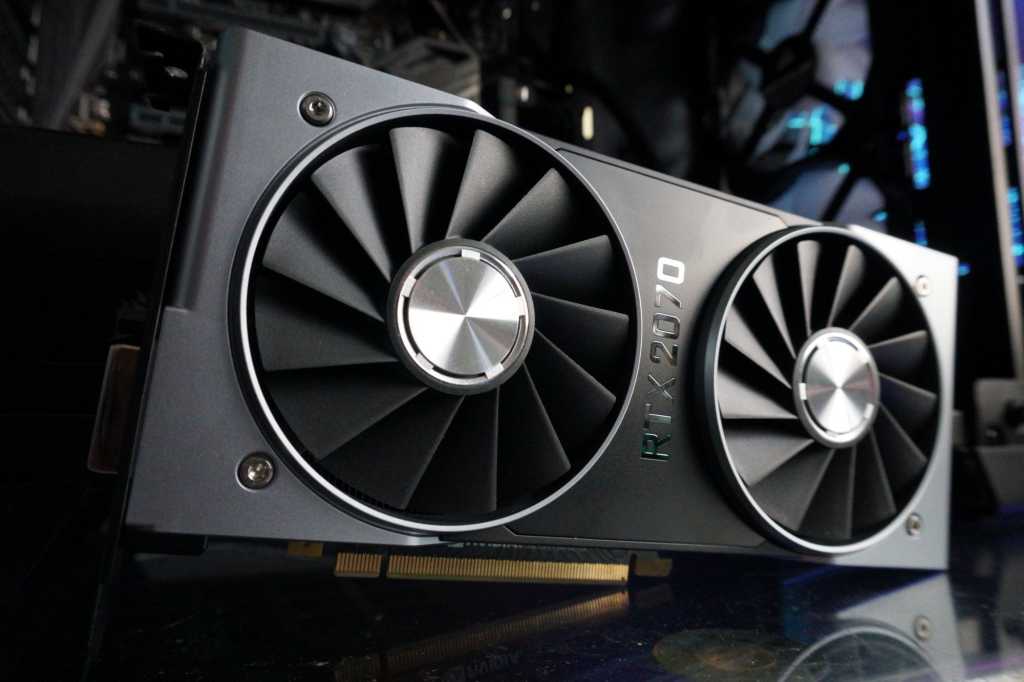 Be wary if you’re browsing hardware deals with an eye toward upgrading your gaming PC. Many of the “sales” we’re seeing on graphics cards during Amazon Prime Day and Newegg’s FantasTech sale aren’t really deals at all, and if you’re not careful, you could wind up spending much more money than you should to get the performance you want.

These new Nvidia graphics cards are so fast, their release rendered not one, not two, but seven different GPUs obsolete overnight.

Back to the non-deals. The high-end versions of olders RTX 20-series graphics cards need to be priced under $400 to be worthwhile purchase in this new GPU landscape, and we’d like to see mid-range 1440p cards like the Radeon RX 5700-series and RTX 2060 below $300. While we’re seeing several juicy RTX 2060 deals well under $300 after rebates and discount codes, that’s not always happening. Here are the sort of prices we’re seeing as “deals” instead:

And so on. Some of these would have been okay deals just a few weeks ago but avoid them like the plague now. Buy one of the new RTX 30-series cards instead to get much better performance for much lower prices. Well, if you can. Nvidia’s new graphics cards have suffered from stock shortages, so you’re unlikely to find one at full price, much less on sale, but you still don’t want to buy slower last-generation technology now that the faster cards are here. Your regret for buying a $999 RTX 2080 Ti now will last far longer than the shortages for the $700 RTX 3080, which stomps all over the older card’s performance.

Also worth the money 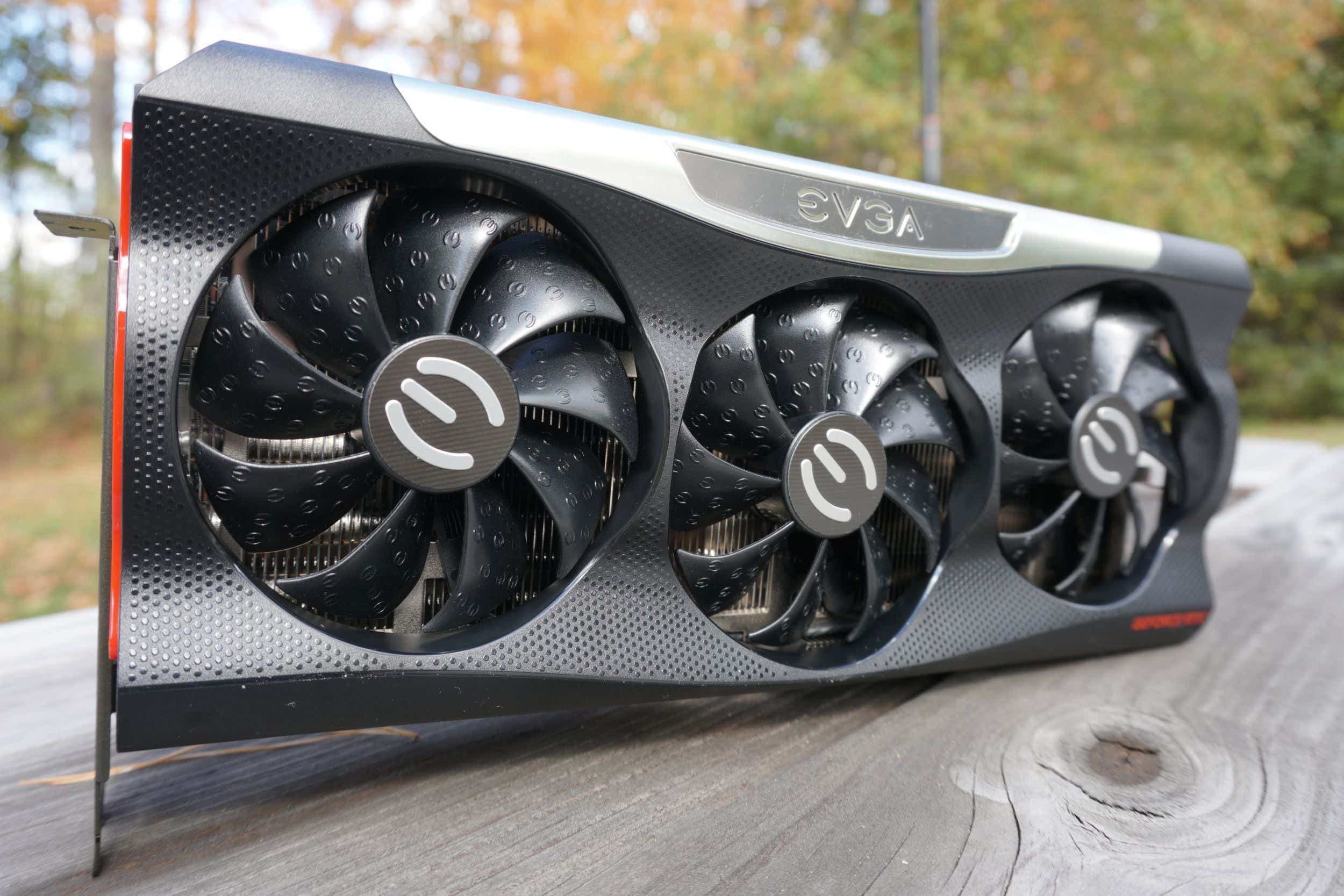 Read our review
MSRP: $810
Best Prices Today: $810 at Newegg | Not Available at Adorama

And watch out when you’re buying gaming desktops, too. We’re seeing prebuilt PCs being sold with GeForce RTX 20-series GPUs at prices that don’t make sense anymore. Laptops are safe, though, as mobile variants of the new paradigm-shifting GPUs haven’t been released yet.

Nobody likes being a sucker. Read our guide to the best graphics cards for gaming if you need to brush up on the new normal, and stay tuned to PCWorld as we surface truly great deals when we see them. There are some worthwhile graphics cards available for cheap. You just have to dig deeper than usual and avoid the misleading sales on GPUs you really shouldn’t buy anymore.

Editor’s note: This article originally published on July 15, 2019 as a warning against shoddy Amazon Prime Day deals in the wake of the RTX Super and Radeon RX 5700-series launch. Those rascally retailers are back at it again after the RTX 30-series launch, so we’ve updated this article to reflect the current GPU landscape.