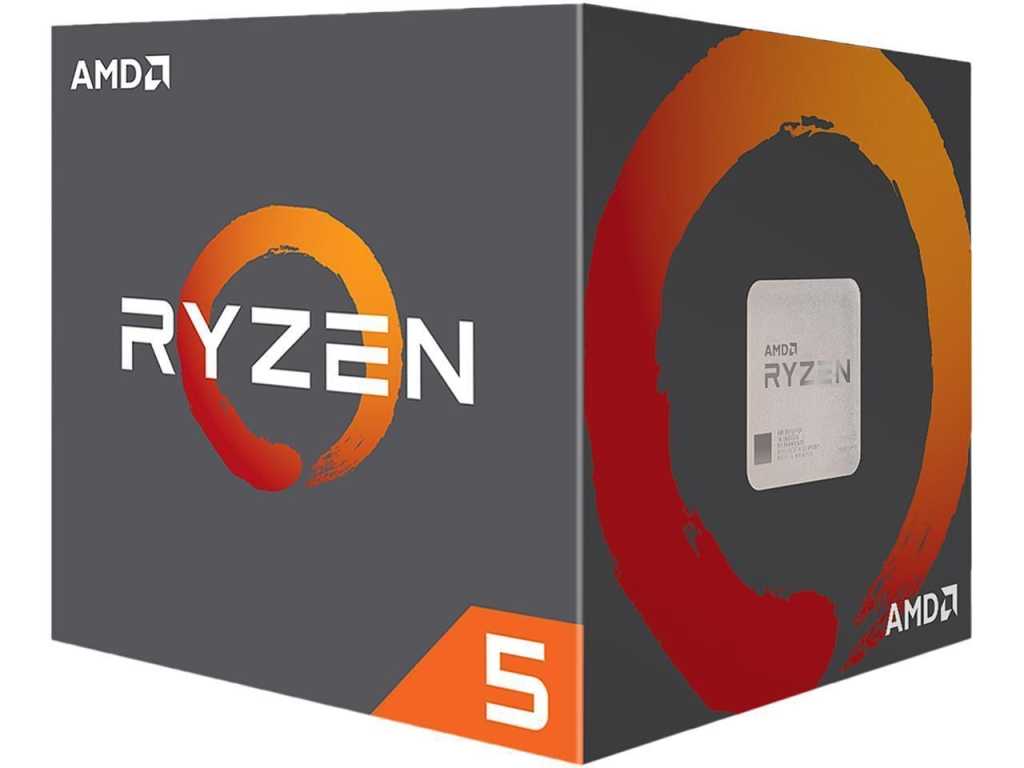 AMD’s cutting-edge Ryzen 3000 CPUs are finally here and pushing Intel hard, but if you’re looking to build a versatile all-around PC build right now, you might want to pick up the company’s last-gen tech instead. Newegg is selling the Ryzen 5 2600 for just $120Remove non-product link as part of its amazing Fantastech presale today.

That’s ludicrously good. The 6-core, 12-thread Ryzen 5 2600 established itself as one of the best-value 2nd-gen Ryzen processors even at its full $200 price point, and effectively kicked Intel’s rival Core i5 chips in the teeth in the process. It was usurped by the $200 Ryzen 5 3600 two weeks ago. The newer CPU offers higher single-thread performance for improved performance in 1080p gaming and intense tasks, but at an outrageous $80 off, this Ryzen 5 2600 delivers tons of performance for the price. Tons.

This is a hell of a lot of processor for a hair over $100 and one of the best CPU deals we’ve seen in recent memory. Just a few years back even premium Core i7 chips topped out at four cores. What a ride it’s been.

Making the deal even sweeter, the Ryzen 5 2600 comes with AMD’s Wraith Stealth cooler, so you don’t have to invest in one of your own, as well as three free months of Microsoft’s superb Xbox Game Pass for PC—a $30 value on its own. Giddy up.

Act fast if you want it, though. These Newegg Fantastech presale deals only last for a few hours, disappearing when the Fantastech sale proper kicks off at 3 p.m. Eastern/noon Pacific. For even more deals, check out our curated roundup of the best Amazon Prime Day discounts.