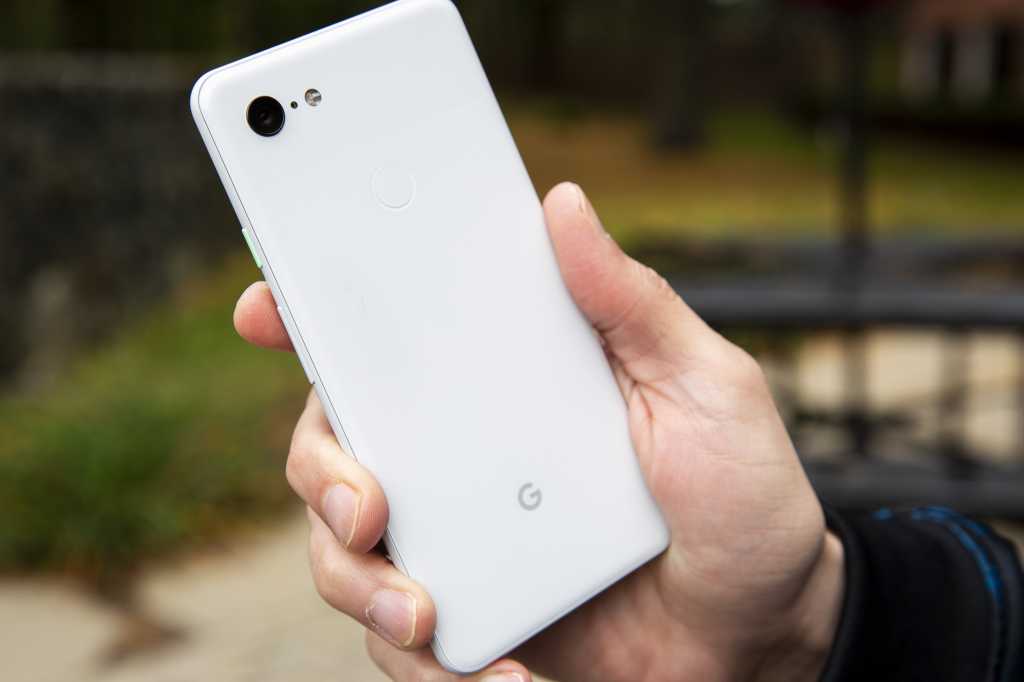 With about half a day to go in Amazon’s Prime Day extravaganza, many of the best deals have sadly come and gone. But if you’ve been holding out on that new phone purchase, there are still a few excellent deals that you can still get right now. Here’s the best of what’s left:

With unlimited storage in original quality for your photos and videos, 64GB should be plenty of space for your new Pixel. So keep the $100 and opt for the Clearly White color, which is nicer than black and has a cool mint green-colored power button that adds just the right amount of flair.

We would have liked the tricks made possible by the LG G8 ThinQ’s time-of-flight sensor a whole lot more if it was this price when we reviewed it. The only U.S. Android phone with 3D facial recognition for unlocking, the G8 has some great things going for it, namely fantastic audio and a top-of-the-line processor. So while the fun but frustrating touchless interface seemed half-baked at $850, we’d give it a second look at $500.

You don’t need to be a gamer to love the Razer Phone 2’s display. The only phone with a 120Hz refresh rate, it’s hard to appreciate just how fast it is on the spec sheet. You’ll need to try one out for yourself—and at the price it’s a steal.

There are numerous $200-$250 Android phones on sale during Prime Day, but there’s one thing that sets the Nokia 7.1 apart: Android One. One of the few phones in this price range that’s already running Android Pie, you’re also guaranteed to get two-three years of updates going forward. Plus it’s got a 5.84-inch FHD+ HDR screen and a dual camera so you won’t have to worry about it feeling outdated either.

A lot of Samsung’s Prime Day phones have sold out already, but some of our favorite combinations are left. The $550 S10e in Flamingo Pink will look awesome when you flip it over to charge your friend’s phone. And while the S9 and S10 are unfortunately only in stock in black, let’s face it, you’ll probably just put it in a case anyway.