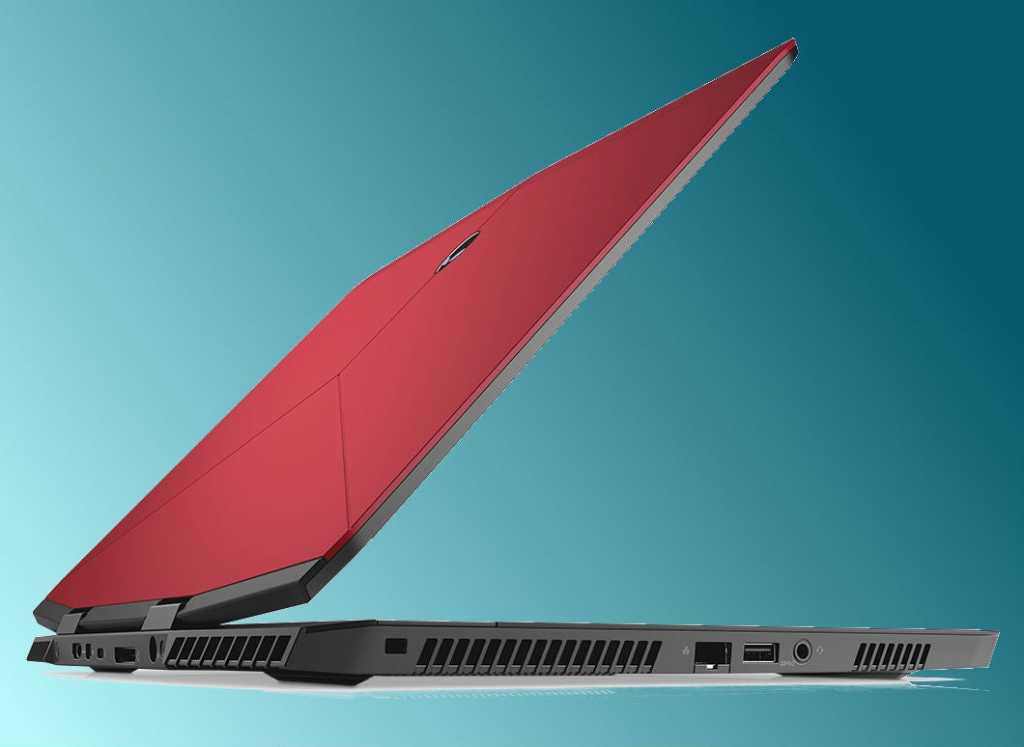 Though Amazon Prime Day is where you’ll find an enormous number of tech deals this week, we’ve curated deals at B&H, Newegg, Dell, and other sites to find the best alternatives for laptop sales and other PC discounts.

Why? Because Amazon can’t offer the best deals on everything, and other retailers and even PC makers themselves are offering heavy discounts to shoppers already on the hunt for bargains. We hand-picked these deals based on the discount itself, plus our own knowledge and experience with the product.

It’s also worth checking back periodically. Vendors tend to update deals throughout the day, and we expect more to come. Update: Dell has a Tuesday doorbuster that’s worth checking out. Virtually all of the deals (even doorbusters!) are still valid as of Tuesday, July 16.

The Dell Alienware m15Remove non-product link is on sale for $1,699.99, a 29 percent discount from the normal price of $2,409.99. This appears to be the original m15 we saw in October 2018, rather than the four-star updated version we reviewed in June. But with a 9th-gen Core i7, GeForce RTX 2070, and a 144Hz display, this might be a good opportunity to snag a great gaming laptop that Dell’s pushing out the door. Be aware, though: This is a doorbuster, and there will be limited quantities. (If you miss it, Amazon has a slightly less powerful version of the M15 (Core i7-8750H, RTX 2060)Remove non-product link on sale for $1,599.

The Dell XPS 13Remove non-product link consistently earns PCWorld’s Editor’s Choice awards, because it’s simply so dang fast for a standard productivity laptop, even a “Whiskey Lake” Core i5. The discount isn’t bad: Its $999 sale price is 17 percent off of a $1,199.99 regular price. If you’re looking for something with a bit beefier specs, try out this Dell XPS 13Remove non-product link with 512GB of storage and 16GB of memory for $1,159, or 26 percent off the $1,559.99 MSRP.

Dell’s Dell Alienware 25 Monitor (AW2518H)Remove non-product link may not be a notebook, but it’s a good complement to an existing system. Boasting Nvidia G-Sync technology behind its 24.5-inch, 240-Hz display, the Alienware 25 is $449.99, 36 percent off its normal $699.99 sale price. But it’s a limited-quantity doorbuster, so act fast.

Move over, Prime Day. Newegg’s running its own “Fantastech” sale against Prime Day, and the company has some solid deals to choose from as well, mostly on Asus PCs.

The best of the bunch is probably the Asus VivoBook S15Remove non-product link, a 15.5-inch “Whiskey Lake”  Core i5 notebook that’s on sale for $499, 28 percent off from the $699 retail price. (It’s out of stock at Amazon, and third-party retailers are selling a comparable machine for $699.) With a Core i5 (“Whiskey Lake”), 8GB of memory, and a 256GB SSD, there’s nothing fancy here; it’s just a good all-around performer.

If you’re looking for something with a bit more punch, a more powerful version of the Asus VivoBook S15Remove non-product link is on sale for $699.99, 22 percent off from the $899 MSRP. It boasts a Core i7 “Whiskey Lake” chip as well as a discrete GeForce MX150 GPU, 8GB of DDR4 memory and a 256GB SSD plus a 1TB hard drive. Amazon’s not offering it either, but Newegg offered it on SlickDeals in April for $780, signalling that this is a decent deal.

Keep in mind that both of these represent efforts by laptop vendors to push out laptops with GTX GPUs in favor of newer RTX ray-tracing hardware—but honestly, you’re going to pay through the nose for those specialized RTX gaming notebooks right now.

Want even more Newegg deals? We have our own dedicated article on the best Newegg deals, including other PC components and storage.

Finding a gaming laptop with entry-level graphics for a mere $700 is hard enough. Finding one that packs Nvidia’s 6GB GeForce GTX 1060 at that price? Try the ASUS TUF FX504GM-WH51Remove non-product link: on sale for $699, about 42 percent off from the normal $999 MSRP.  You’ll probably want to upgrade the scant 256GB SSD before you load this up with games, but this is an unbelievable price on what should be a great 1080p gaming notebook, and you can save another $20 off the top using the code FANTECH92EA.

You don’t find laptops this sleek for this cheap very often. The Asus VivoBook S15, on sale for $500 (or 40 percent off the retail price of $700) comes in a thin, trim chassis with Asus’s NanoEdge bezel for maximum screen size with a minimal footprint. At just 0.71 inches thick and a hair under 4 lbs., it should fit into any backpack. This laptop should have decent brawn to go with its beauty, too: The VivoBook S15 comes equipped with Intel’s “Whiskey Lake Intel Core i5-8265U processor, 8GB of RAM, and a 256GB SSD.

Microsoft has its own list of Prime Day sales, but the OS vendor/laptop maker/reseller looks like it’s sort of thrown in the towel. Its list of sales is pretty anemic.

One option could be the Asus TUF FX505GD-WH71 gaming notebookRemove non-product link, which looks similar to the FX504GM that Newegg is discounting in its own Fantastech sale. The version that Microsoft is selling is $749.99, 31 percent off the MSRP of $1,099. It boasts a slightly less powerful GTX 1050, versus the 1060 that Newegg’s model includes. On the other hand, it includes 16GB of memory plus a pretty fast 1TB hybrid SSHD. And a free mouse!

We’re also told that Microsoft won’t be discounting Surface laptops and tablets for Prime Day, though Best Buy is. Best Buy is selling the Surface Laptop 2Remove non-product link for $999, 23 percent off the normal $1,299 selling price.