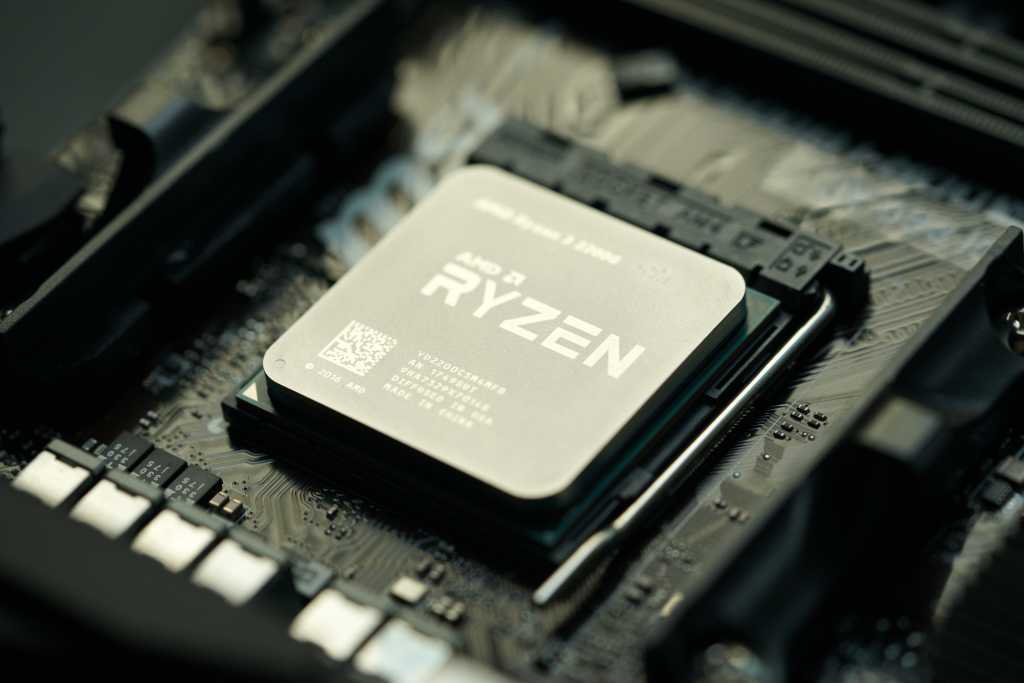 My, how far we’ve come in half a year. RAM and SSD prices have dropped so much that in combination with Amazon Prime Day’s PC component sales (and Newegg’s thunderous response), you can build a budget gaming PC that’s FreeSync-ready and includes Windows for $300.

This upgraded version of my $272 Black Friday gaming PC has a better motherboard, faster RAM, and double the amount of RAM and storage. Not shabby for an extra $40, and us being in the middle of the year. You don’t even need to live near a Micro Center to get this price, either—nor are you limited to this one budget build. A plethora of CPU deals and a handful of GPU deals are available for folks with larger pockets.

This article is going live in the final hours of all these sales, but you’ve still got a little time to shop. (Amazon’s sale and some of Newegg’s discounts end at 11:59 p.m. Pacific on Tuesday.)

Update, 7/17/19: Looks like all of these prices are still live through the end of today (provided nothing sells out before then), so you still have a shot at this build! Most of the upgrade parts listed below (Ryzen 5 2600, etc.) are now out of stock or back to their normal street prices, though.

Also, we’ve added an alternative case suggestion in the build notes. Be sure to file the $20 mail-in rebate by 8/7/19 if you opt for it!

Our Amazon Prime Day build: A cheap PC with room to grow

Some people say that Amazon Prime Day and Black Friday aren’t a good time to shop for PC parts, but they couldn’t be more wrong. For 2019 in particular, the timing of Ryzen 3000’s launch has caused the prices of Ryzen 2000 series parts to plummet. When all is said and done, it adds up to some major savings across the board.

Our build above is a remake of our Black Friday 2018 “Cheapest PC Possible” parts list, but with some key upgrades: a B450 motherboard, a 240GB SSD, and 16GB (!) of 3000MHz RAM. The B450 chipset will make any swaps to a beefier Ryzen CPU easier (especially if you ever decide to try moderate overclocking), while the 240GB SSD offers more breathing room for files and games.

Like the motherboard, 16GB of 3000MHz RAM also provides future-proofing, as that much memory should be adequate for a while. That amount serves as an ample pool of memory for the 2200G too, which relies on system RAM for both CPU and GPU tasks. (As an APU, the CPU and GPU are all housed in the same chip; there’s no dedicated video memory.) And the RAM speed is a step up from our Black Friday build’s 2400MHz, which should provide a small bump in gaming performance over that PC.

All in all, this PC makes the path to upgrading key components—namely, your CPU and any addition of a discrete GPU—quite easy. The PSU should accommodate a mid-tier graphics card (read: lower power consumption), while the case offers good air flow and should comfortably fit the addition of a discrete graphics card. Plus, it looks nice and requires the least amount of mail-in rebates out of all the cheap build challenges I’ve done.

Got bigger pockets? Try a build with these parts instead

If you find this PC too modest, you can very easily upgrade it with other Prime Day deals. The simplest upgrade (and one I’d recommend for this specific build) is to grab a 2TB Seagate Barracuda Compute hard-disk drive for just $50. It’ll give you plenty of room for games and other big sets of files.

We have more deals listed in our articles about best Amazon Prime Day and Newegg Fantastech, though be warned, some are expired because it’s late in the day. Happy building!