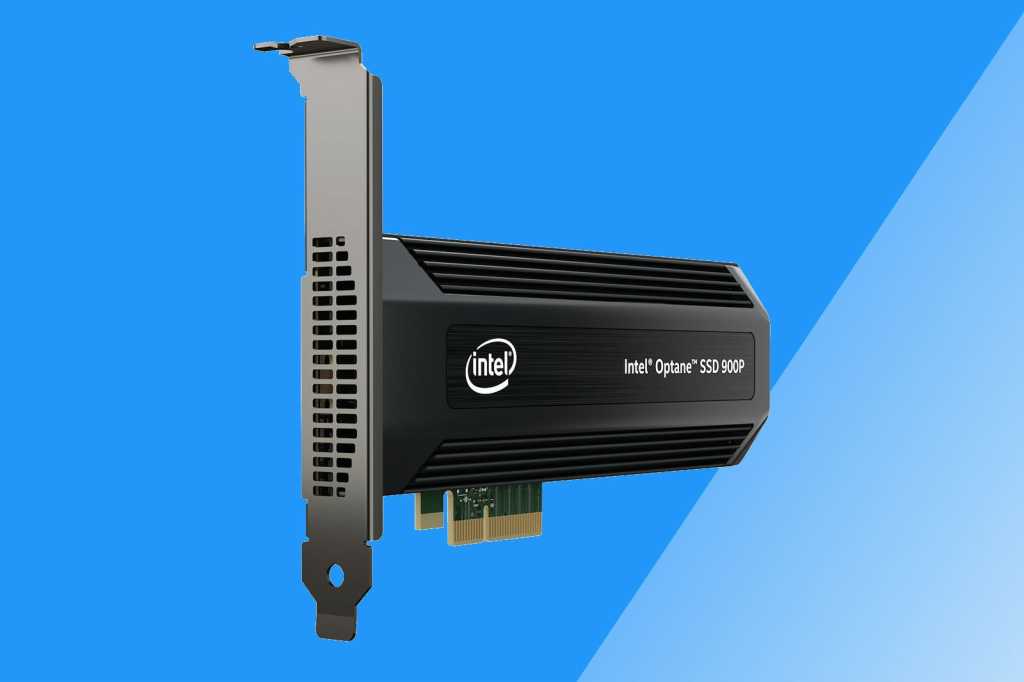 Amazon Prime Day and Newegg’s annual Fantastech sale just ended, but if you needed to wait for your weekly paycheck before splurging on red-hot tech deals, Newegg’s still got you covered. The e-tailer’s throwing a massive 4-day saleRemove non-product link with over 500 items going for cheap. Laptops, desktops, components, portable storage—you name it and it’s on sale until midnight on July 22. Bottom line: It’s an especially good sale if you’re looking to pick up very pricey gear at significant discounts.

Not all deals are created equal, though, so we sorted through all of them to figure out which ones are worth your time (and money). Here are a few of our favorites:

Microsoft Surface Pro 6Remove non-product link: This version of the Surface Pro 6 comes with a beefy Core i7 processor, 8GB of RAM, and a 256GB solid-state drive. It costs $1,299 on Microsoft’s website, but just $1,250 during the 4-day sale, and Newegg’s throwing in a $200 gift card with it.

480GB Intel Optane SSD 900PRemove non-product link: Intel’s cutting-edge drive deploys the company’s 3D XPoint memory to deliver blazing fast speeds and insane endurance, easily earning it our Editors’ Choice award despite a sky-high price tag. The 480GB model typically costs $599, but it’s on sale for $470 in the sale, and using the code FDAY38 drops it 15 percent more—good for another $70 off, bringing the total down to an even $400. Wowzers. The 280GB Optane SSD 900P is also on sale for $250, with the same code knocking off another 15 percent.

EVGA GeForce RTX 2080 Ti XC UltraRemove non-product link: Most custom GeForce RTX 2080 Ti models still cost north of $1,200 nearly a year after they launched, and this is one of EVGA’s higher-end models on sale for $1,110, $90 less than the going rate. Some blower-style RTX 2080 Ti cards cost more than this! Bonus: Nvidia’s throwing in free copies of Wolfenstein: Youngblood and Control so you can try out this card’s fancy real-time ray tracing capabilities, too.

One type of “deal” you shouldn’t invest in? GeForce RTX 2070 and 2080 graphics cards like this Zotac AMP model. The new GeForce RTX 2060 Super and 2070 Super offer similar performance at much lower price tags, and stores are using this week’s sale to try to clear the old stock before people wise up. Don’t be a sucker.

That said, there are plenty more delectable deals where these came from, and no, they won’t all cost an arm and a leg. You’ll find everything from flash drives to cases to memory on sale for much more affordable prices, and more laptops than you can shake a stick at. Check out Newegg’s 4-day saleRemove non-product link to see the full selection.