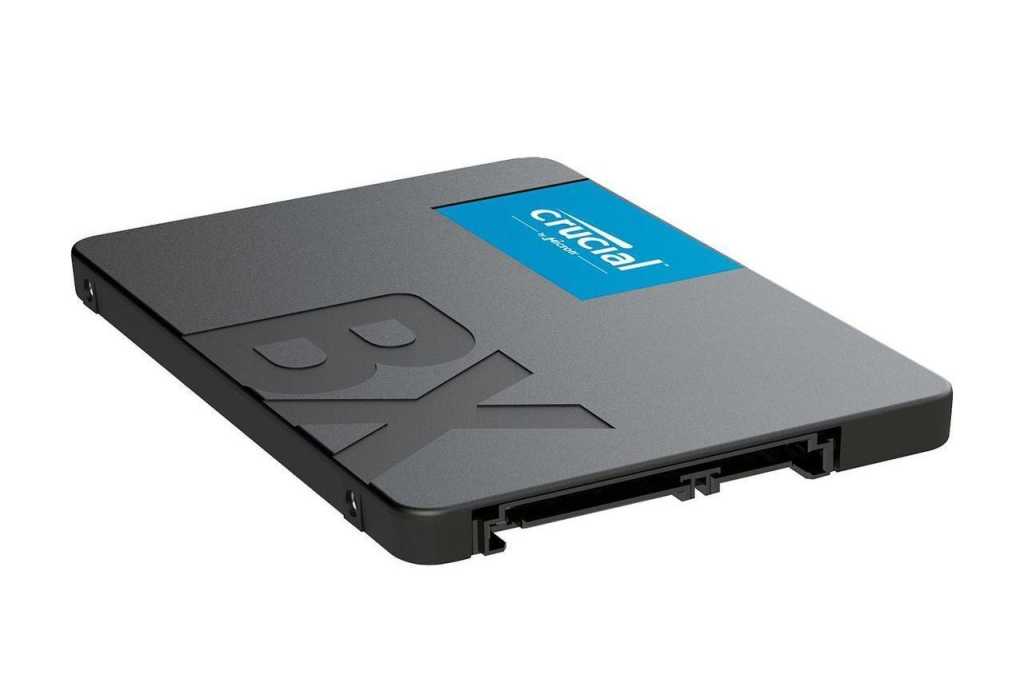 A good SSD can transform your computing experience, delivering a huge speed boost to any PC that lacks one, but they’ve traditionally offered much less capacity for your dollar than traditional hard drives. Not anymore. Today, you can get the 960GB Crucial BX500 solid state drive for just $85 on NeweggRemove non-product link using the code EMCTCUD23, bringing it down to an all-time low and well below the 10-cents-per-GB mark that’s considered a guideline for excellent SSD value.

A solid state drive supercharges your computer’s boot time, letting you get started in mere seconds. It also significantly increases how fast your programs and files load, and even games in some scenarios. File transfers are much quicker, too. Seriously: SSDs are great. And with the massive 960GB of storage in this one, you’ll have plenty of room to stash stuff. This is a standard 2.5-inch SSD using the universal SATA III interface, so it should slip easily into most desktops and laptops.

We haven’t tried this SSD ourselves, but we did try the BX300 SATA SSD, an older but similar SSD from Crucial, and liked it a lot. Assuming Crucial only improved the formula (and even if it didn’t), $85 is a heck of a deal for this much solid state storage.