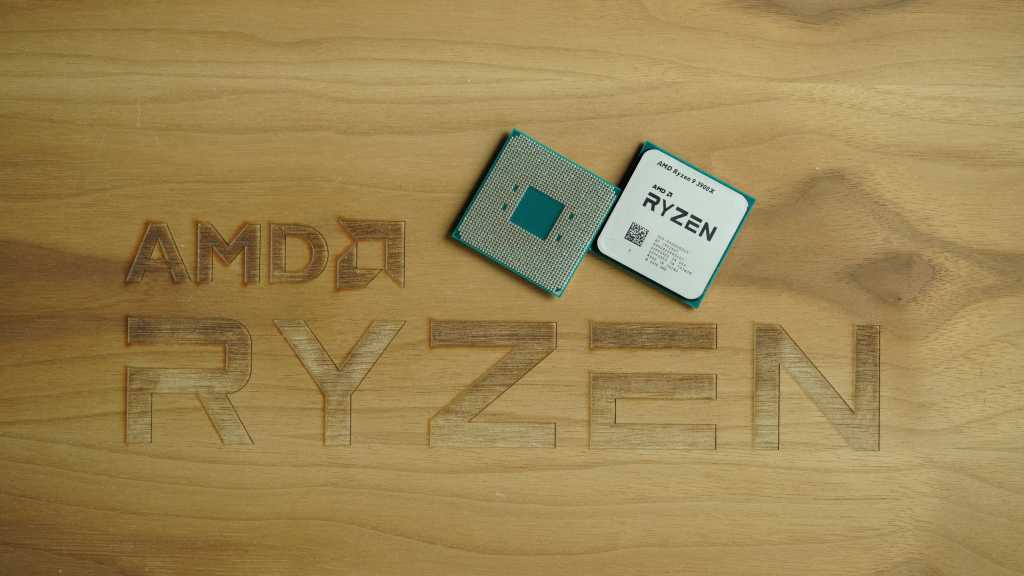 AMD’s Ryzen 3900X may be the chip to buy for editing or even gaming, but all you can essentially purchase right now is an IOU. AMD’s flagship processor has pretty much been sold out since its launch two weeks ago, and that’s pushed prices into the stratosphere for sellers who have them.

Perhaps in desperation, buyers have tried stepping down to the 3800X, a $399 part—and largely struck out. We checked Amazon, Newegg, and Fry’s, and all were sold out. Micro Center says they have themRemove non-product link—but you’ll need to make a pilgrimage to one of their physical stores to land one. (If you’re in Silicon Valley, prepare for a road trip down to the scenic L.A. suburb of Tustin.) That’s prompted buyers to list 3800X chips on eBay for $479, but no one seems to be biting.

All this would make you think that Intel’s rival Core i9-9900K might be readily available. Not really! At press time, Amazon listed it for $484.99Remove non-product link, a touch off the list price of $499. But it’s also sold out until July 28. The Core i9-9900K is available at NeweggRemove non-product link for the identical price of $484.99, however, and it’s in stock.

Unfortunately, AMD’s still sticking to the same message it used to explain the 3900X shortages at launch. “This is a historic launch for AMD with eight CPU and GPU products for gamers launching simultaneously,” the company said in a statement when we asked company representatives for comment. “We are providing significant product volumes to our retail and e-tail partners. We’re excited to see the overwhelmingly positive reaction to Radeon 5700 Series and Ryzen 3000 series desktop processors. AMD is working quickly to restock e-tail and retail partners globally following significant demand.”

Fortunately, though the Ryzen 3900X and 3800X processors seem to be in short supply, AMD’s cheaper, slower processors are more widely available. For example, the Ryzen 3700X (which matches up nicely against the Intel Core i7-9700K) lists at $329, and consumes just 65 watts. You can buy the Ryzen 3700X from Amazon directlyRemove non-product link for the list price of $329.99, or from NeweggRemove non-product link for the same price. Newegg will also toss in three months of Microsoft’s Xbox Game Pass for PC, a $29.99 value.

Though the AMD Ryzen 3900X performed excellently in PCWorld’s review, the lack of availability poses a problem. So does AMD’s unwillingness to provide an update on its supply situation. Intel suffered through a similar situation during its Coffee Lake launch—supplies were short, and customers grumbled.

Enough customers were able to buy AMD’s Ryzen 3900X at launch that we probably can’t call the 3900X a “paper launch”: an announcement without shipments to back it up. But even if it’s not a paper launch, it’s still a little too close for comfort.