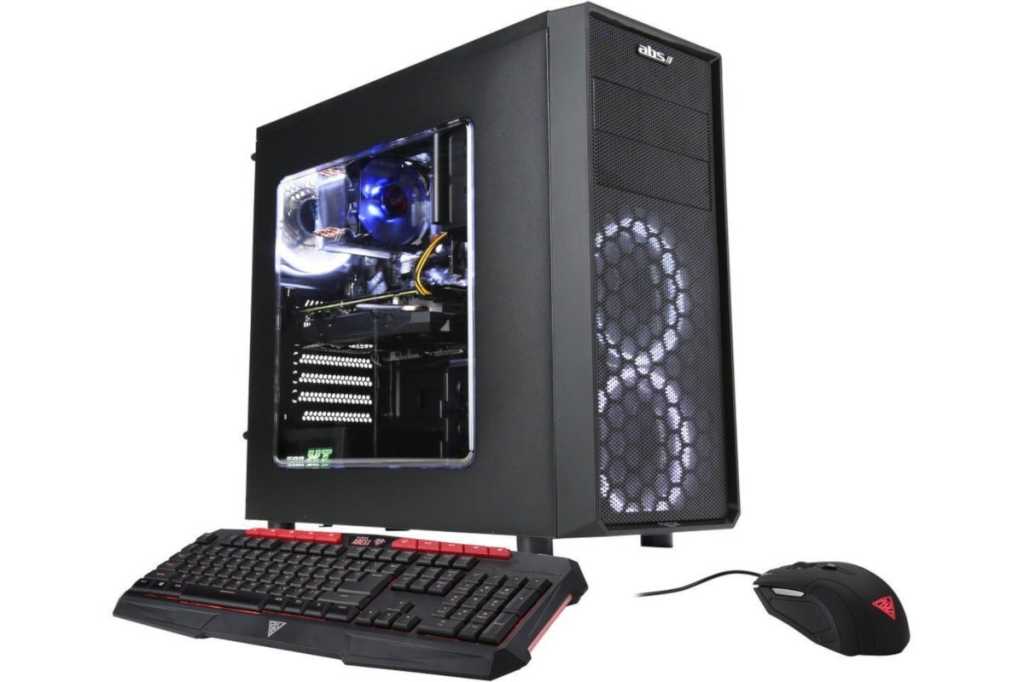 If you’re thirsting for a killer 1080p gaming rig but don’t want to build it yourself, Newegg has a great deal today. The online retailer is selling a loaded AMD-based gaming desktop for $700Remove non-product link. As we’ll soon see, this is one heck of a deal. Newegg’s stated MSRP is $1000, but speaking as someone who built a DIY PC very similar to this one just a few months ago a $900 to $950 price range is more accurate, including the fee for Windows 10 Home.

This particular desktop is an ABS Focus gaming rig with a six-core, 12-thread, 3.4GHz Ryzen 5 2600 CPU. For graphics, it’s rocking an 8GB Radeon RX 580 (though it’s not clear who the manufacturer is), a 240GB SSD for the boot drive, and a 1TB hard drive for additional storage. It’s running Windows 10 Home 64-bit and you also get a free “gaming keyboard and mouse.”

That’s a heck of a lot of bang for your buck. This rig should chew through productivity tasks and 1080p gaming with few if any visual compromises, and you could even achieve solid 1440p gaming if you don’t mind dialing some graphics settings back.

The case is pretty standard stuff for a gaming desktop. It has two fans on the front, a fan in the back, and a fanless vent at the top. It also has a transparent side panel, of course, but it’s not clear if the panel is glass or plastic.

It’s also unclear what the storage specs are, but it appears the SSD is a 2.5-inch laptop drive and not something fancy like an NVMe stick. Whether the hard drive is spinning at 5,400 or 7,200 RPMs is unknown. There’s no discussion of the motherboard, but based on the spec sheet it’s an A320 board. All that said, you don’t find a prebuilt system this stacked for this cheap very often.