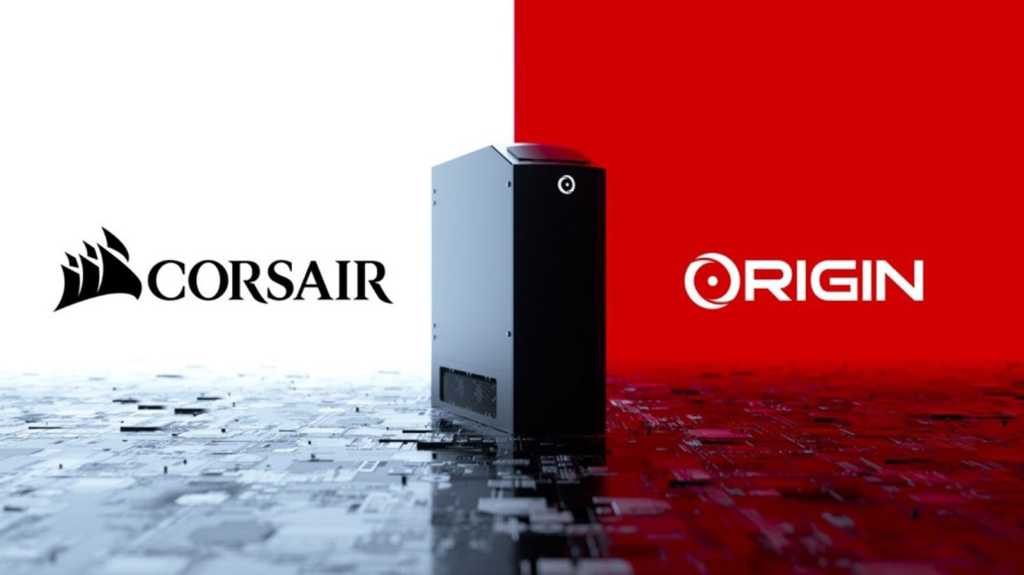 Peripheral and component maker Corsair is getting into custom computer builds, too. Corsair announced on Wednesday morning that it has purchased Florida-based PC maker Origin PC.

Origin PC is best known for its boutique designs, such as the company’s over the top ”Big O” that combines every console into one PC (yes there’s a gaming PC in there too.) Corsair said the purchase was part of a strategic play to offer more custom PCs to people making the switch from console gaming to PC gaming.

“With the gaming PC market continuing to expand as an increasing number of players make the jump from console to PC, we wanted to do more to reach customers in North America that prefer to buy, rather than build, their system,” Corsair CEO Andy Paul said in a statement.

Corsair said Origin PC will continue to operate as a separate brand from its Miami office and said the deal doesn’t change any existing warranties, purchases, or support. Corsair also said its own line of computers such as the Vengeance PC and the Corsair One will also continue to be offered.

Viewed through today’s lens of a healthy and growing PC gaming market, the idea of starting a custom PC company seems like a no brainer, but in late 2009 it was a risky move. The financial meltdown was still a cloud and most mainstream technology media and financial analysts were again bleating that “PC gaming and the PC are dead” and would soon be obliterated by consoles and tablets.

As we know, that didn’t turn out to be true at all and most would agree we’re in a new renaissance era for PC gaming. Origin PC’s acquisition shows that Corsair certainly does.