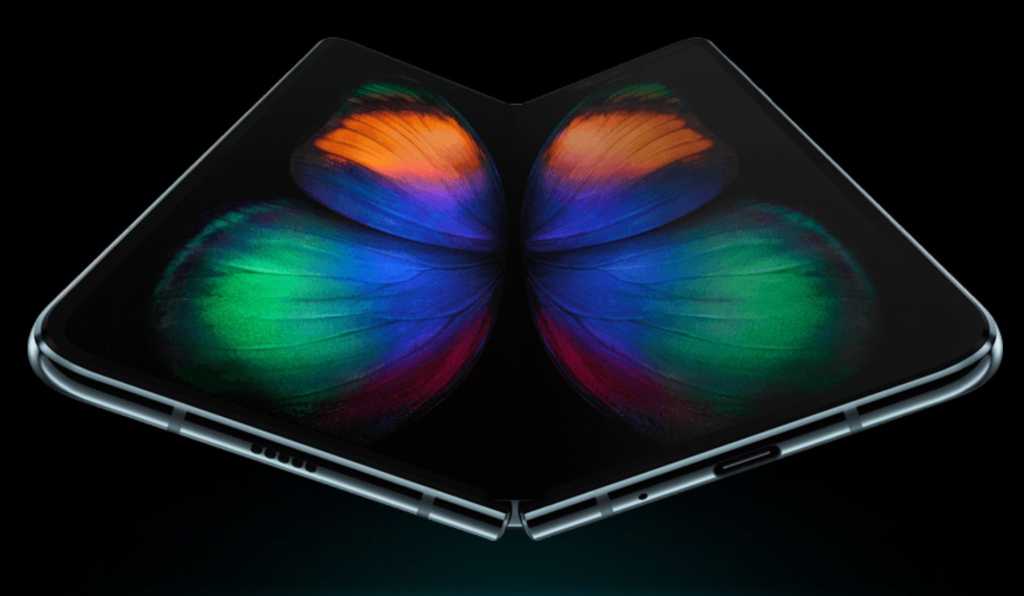 It’s back. After a three-month delay following a round of scratched, dented, and downright broken early review units, Samsung has announced that the Galaxy Fold is ready for release to the public. And this time, it assures us that it’s serious.

Update 11:45 am: T-Mobile has announced that it won’t be carrying the Galaxy Fold in September. 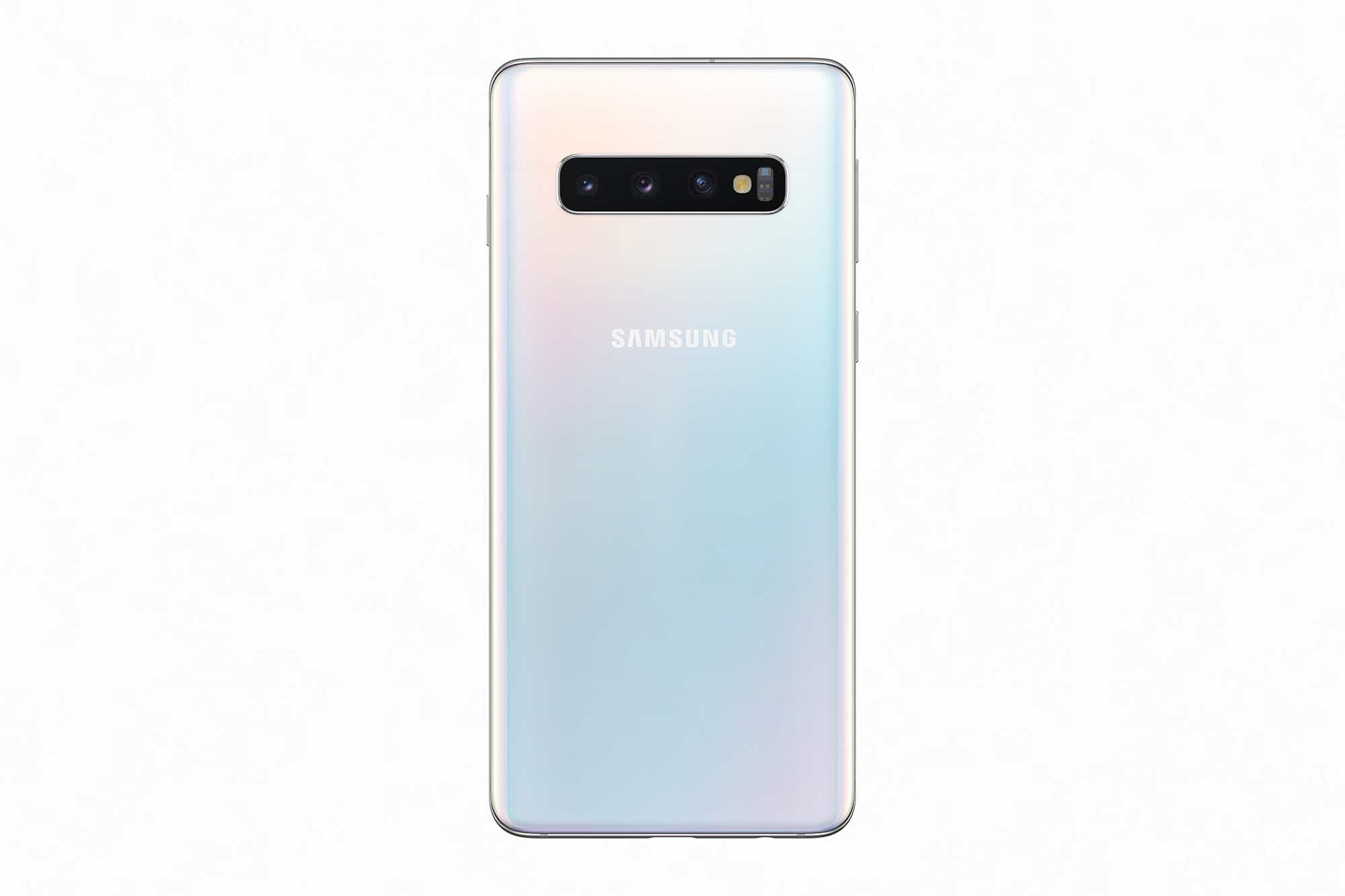 Samsung announced the next-generation Galaxy Fold in February alongside the Galaxy S10. Equipped with a folding OLED screen that opened like a book, it made immediate headlines and generated enormous buzz ahead of its April 26 launch. However, early reviewers experienced numerous problems with the device, leading Samsung to cancel the initial launch while it investigated the issues.

In a press release describing a series of changes to the handset, Samsung says the device will go on sale in September with the following design and construction reinforcements:

While those seem like pretty minor changes for a handset that was severely broken the last time anyone got to use one, Samsung assures would-be buyers that the Fold will offer the “best possible experience.” It’s hard to see much new in the renders Samsung provided, but if you look closely at the hinge, you’ll definitely see the protection caps Samsung calls out as well as the reduced space between the phone and the hinge.

But the proof, as they say, will be in the pudding. After hyping the Galaxy Fold for months, Samsung took a serious black eye with the Fold’s delayed launch, as customers who preordered the $2,000 device were left with canceled orders and no clue as to when or if it might ship.

And quite frankly, we still don’t know. Samsung has given a broad window of September and select markets a vague promise that “availability details will be shared as we get closer to the launch.” Assuming it still costs $2,000 and includes the same specs as before, Samsung has a much harder sell on its hands.

The biggest issue is time. Four months is an eternity for handsets, and already its Snapdragon 855 processor is outdated. The Snapdragon 855 Plus just launched, promising better graphics performance, which could surely help the Galaxy Fold and its multi-window navigation. The Galaxy Note 10 is due to launch in a few weeks, and rumor has it that it will include the newer chip, so Samsung will likely be selling a next-generation device that doesn’t include the best parts.

Furthermore, Android Q will likely have launched by the time the Galaxy Fold arrives, meaning it might be running an old operating system out of the box. Samsung did say that it has been “continuously working to improve the overall Galaxy Fold user experience, including optimizing more apps and services for its unique foldable UX,” but it made no promises about Android Q.

And finally, September belongs to Apple. There’s a reason why Samsung launches the Note in August and Google waits until October to show off the Pixel. Ever since the iPhone 4s, Apple’s newest handsets have dominated September headlines and sales, so early fall announcements are generally either something related to the iPhone or something someone is trying to bury.

Even the timing of this week’s announcement is suspect. Samsung has an Unpacked event happening in just two weeks, but instead of taking a few minutes to talk about the Fold there, it released a press release on a Wednesday night. It’s safe to say that Samsung has learned a lesson with the first Fold launch and is taking a much more muted tone this time around, but even with an all-out blitz, convincing people to buy one isn’t going to be easy. Already we’re seeing sign of disinterest, as T-Mobile has announced that it won’t be carrying the Fold this time around, despite taking preorders for the device in March. That could leave AT&T as the sole Fold carrier, since Verizon surprisingly passed on the phone the first time around.

But whatever Samsung’s strategy for the Fold’s release, it won’t be the same next-generation device that everyone wanted to see in April. Much of its luster will be gone and the memory of broken screens is still very fresh. It wasn’t going to be easy to sell the $2,000 Fold before, but now it might be downright impossible.