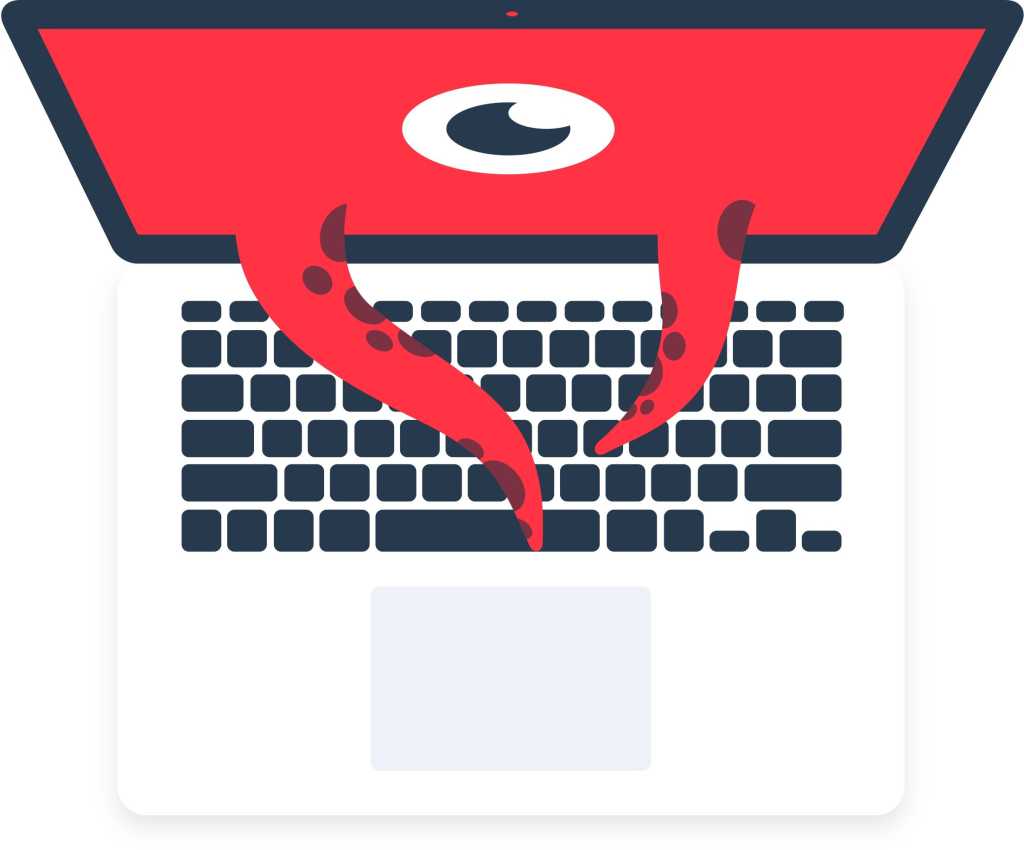 Gibraltar-based IVPN has a small network of servers, but mostly excellent speeds, and a solid privacy policy. It’s pricier than other VPN services, but for those who want a solid set of privacy features including better anonymity than most services it’s a good choice.

We haven’t looked at IVPN in nearly two years, and the service has changed a lot in that time. The company has more country locations, more servers, and more features including an experimental version of the WireGuard VPN protocol for Windows—the first of its kind, as far as we’re aware.

While a lot has changed for IVPN, some of the key points about this service haven’t. It’s still officially based in Gibraltar, the CEO and CTO remain the same, and despite the increase in service the price is also the same—which still remains a little on the high side.

The current IVPN app is a huge improvement over the previous design. The tabbed interface at the top is gone. This is where you would switch between IVPN’s single-hop and multi-hop connections. Instead, the new IVPN features two simple buttons at the bottom to switch between the two options. The country list has the ping time for each location, with a green or red indicator telling you at a glance what kind of speeds to expect.

IVPN now has an anti-tracker feature, which went live in June 2019. It allows you to stop websites from tracking you, as well as block ads. IVPN handles all of this on the company’s DNS servers, which prevents third-party ads from being called when you land on a website.

IVPN’s ad blocking also sports a “hardcore mode” where you completely cut off Facebook and Google. This makes both of those services inaccessible, but if you don’t want them tracking you, then it’s probably a good idea to stay away from their services anyway.

The most interesting change, however, is the addition of WireGuard. The new VPN protocol, which is said to use “state-of-the-art cryptography,” is already in Mac and Linux builds of various VPNs such as Mullvad for Linux, IVPN for Mac, and NordVPN for Linux. This, however, is the first time we’ve seen WireGuard on Windows.

That’s not a surprise as WireGuard on Windows development is in its very early stages. IVPN is using version 0.17 of WireGuard in its app, along with some special modifications you can read about on IVPN’s site. Given that we’re not even at a 1.0 release yet, I wouldn’t recommend WireGuard on IVPN for mission-critical tasks, but if you want to try it out it’s there.

I didn’t run any speed tests with the new protocol since it’s so early in its development. Playing around with it, however, I saw some mixed results, with some locations overperforming and others not so much. There could be a host of factors contributing to this so I’ll wait to run formal tests until WireGuard on Windows is more mature. Still, for those curious about WireGuard, IVPN’s implementation is one to try.

IVPN’s multi-hop is also a great feature, letting you run your Internet connection through two different VPN locations to further obfuscate your location. Typically, VPN services offer predetermined pairs to use with multi-hop. IVPN, on the other hand, allows you to choose your entry and exit locations from all the spots it offers.

Overall, IVPN maintained about 39 percent of the base speed in our tests. That’s a good bump over its performance last time around when it was 33 percent of base, and puts it toward the high end of mid-level performers. U.S. and UK speeds were excellent once again, as were the speeds in Germany and Japan. The weakest spot overall was Australia.

IVPN’s privacy policy says the company doesn’t log traffic, DNS requests, connection timestamps or session duration, bandwidth use, or IP addresses. It does log the number of simultaneous connections, which are limited to five per account. Other information it keeps includes your IVPN ID, email address, and expiry date for service. IVPN’s privacy policy page also explains what kind of information is kept about you based on your payment method.

IVPN uses a double username structure. To sign in to IVPN’s customer portal on the web you need an email address and password. Then to use the VPN, IVPN assigns you a username with the same password as your account. Requiring a unique username isn’t that common, but the email requirement is about average for the world of VPNs. If you’re concerned about anonymity you could use a burner email address.

Payment options offer varying amounts of anonymity. You can pay via credit card, PayPal, or Bitcoin via IVPN’s own BTCPay Server. There’s no cash option.

IVPN’s official address is in Gibraltar for advantageous user-privacy legal protections. There doesn’t appear to be anybody actually present in Gibraltar, as most of the team is spread out through a number of European countries including the UK, Ukraine, and Germany, among others. The company owner and CEO is Nicholas Pestell and the CTO is Fedir Nepyivoda.

IVPN is a much better service than it was the last time we looked at it. The privacy policy is very easy to understand, with clear explanations about what kind of information the company keeps based on how you pay.

You can definitely find VPN services that cost less than $100 per year, but the service overall is good, and the flexibility of multi-hop, the future promise of WireGuard, and the hardcore anti-tracking could make the price worth it for some.