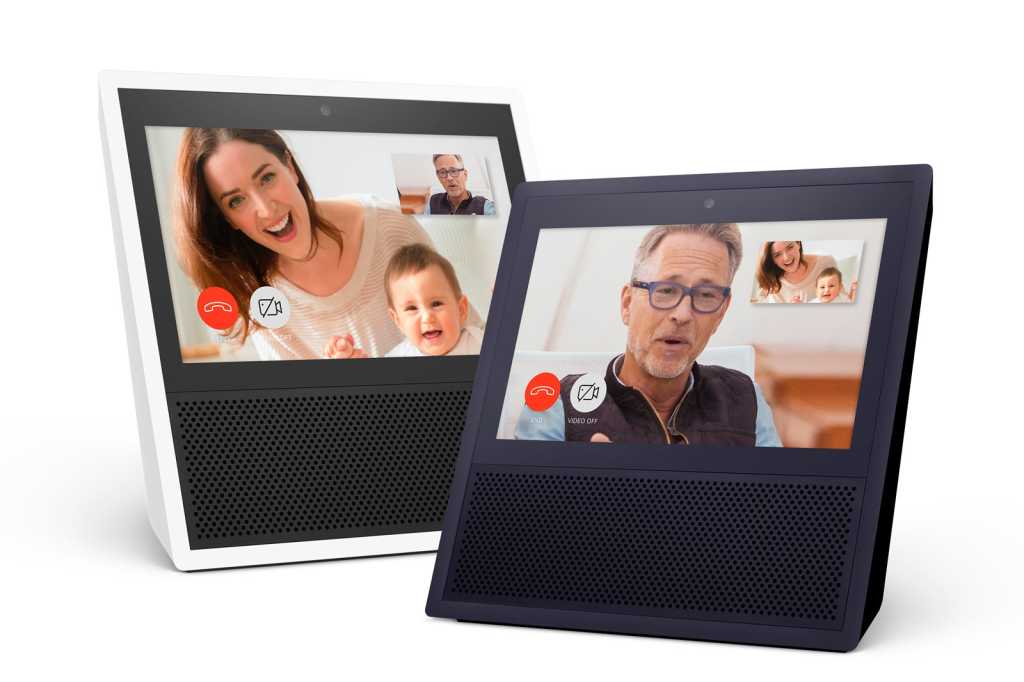 If you’ve always wanted to get an Amazon Echo Show but balked at the price, Woot has a great deal today. The Amazon-owned deal site is selling a first generation Echo Show (in black) for $70. That’s far below the $230 this device launched at (and the second-gen Echo Show now costs), and even $30 less than you’ll pay for used versions.

The first-gen Echo Show features all the smarts of Amazon’s Alexa with a 7-inch touchscreen for displaying weather forecasts, calendar results, and more. The Echo Show is packing 802.11a/b/g/n Wi-Fi, a built-in camera, and dual two-inch stereo speakers.

We reviewed the first-generation Echo Show back in 2017 and really liked its support for video calls and the in-home video intercom feature when you have two Echo Show devices. We would’ve liked it to be able to stream media from network storage, and to have an aux audio output. Still, for $70 you can forgive those shortcomings, and maybe even get two to take advantage of that video intercom feature. You’d be getting a steal; we said the first-gen Echo Show “delivers plenty of value” even at $230. Giddy up.