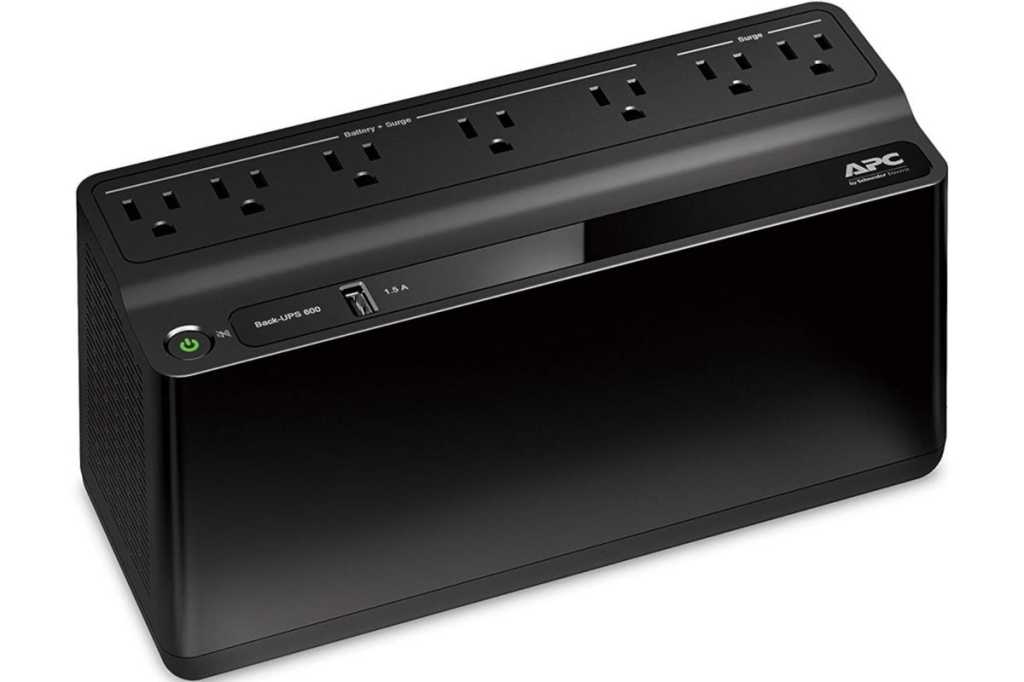 You protect your PC from malware, from cold, and from liquid spills, but are you watching out for the menace inside the walls? No, I’m not talking about rats chewing on the power cables, but an unexpected surge of electricity. If you’re not protected yet, Amazon has a 24-hour sale on APC surge protectors and uninterruptible power suppliesRemove non-product link to help keep your computer safe.

Here are our top picks from the sale.

First up is a 600VA/330W APC UPS battery backup and surge protector for $45.49, down from its more recent price of about $57, and just a tad more expensive than it’s all-time low of $44. This unit features seven outlets: Five with battery backup and surge protection, and two that don’t tap into the battery but still have surge protection. Those last two ports are for non-mission critical items that can go dead should the power go down. There’s also one USB port with 1.5A worth of charging power.

UPCs are handy, but often they are not meant as power substitutes. Instead, they’re a way to keep the PC running for short periods of time to safely shut down.

Finally, we’ve got the six-outlet APC Smart Plug Surge Protector power strip for $34, down from $48, though it’s often closer to $54 and was up to $60 late last year. Once again this price is all-time low. Three of these smart plugs work with Amazon’s Alexa, meaning you can use your voice to turn on lights or start small appliances with a device such as Amazon’s Echo. There are also four USB charging ports with each pair sharing a total of 2.4A.

Power surges are no joke, and if you don’t have a power strip with surge protection you really are living on the edge. With some awesome choices for surge protection, and a few power strips with handy features, today is a good time to buy.