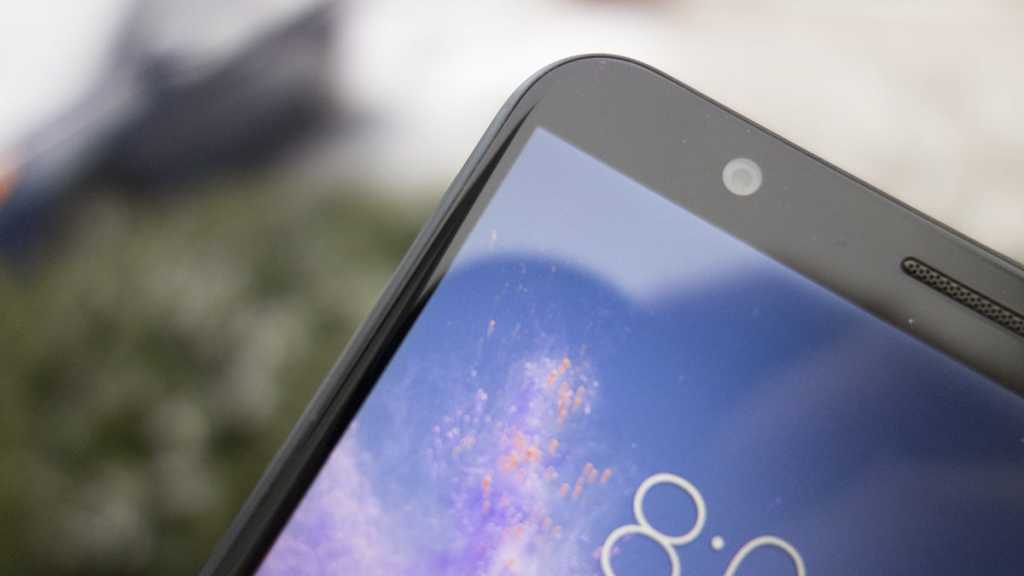 The battle to kill the smartphone bezel is going too far. In just a few hours, Samsung will unveil the Galaxy Note 10, a gorgeous phone dripping with visual appeal mostly due to its bezel-less design.

It’s not just Samsung. Huawei, and One Plus all sell phones with curved screens that make the edges of the display seem practically invisible at first glance. Pop-up cameras and notches have pushed displays to the tippy-top of the frame. Just last week, Oppo unveiled its “waterfall” screen, featuring an 88-degree fold that practically wraps the display around the side of the phone, all in the name of eliminating unsightly bezels once and for all.

And I’m done with all of it. I’ll admit that Infinity Displays and Dewdrop screens make for gorgeous renders—you need look no further than the leaked Note 10 shots to see that. But when you get past the prettiness, the only thing that thin bezels do is make our phones harder to use and easier to break.

The dream, of course, is to make the world’s first completely bezel-less phone. Several companies have shown off pie-in-the-sky concepts that shift components and buttons away from the screen, or under it—Oppo has already developed an in-screen selfie camera. Barely-there bezels are already a sign that you’ve paid more for your smartphone than you probably should, but the ultimate status symbol will be owning the first phone with a 100-percent screen-to-body ratio.

Once you get over the gorgeousness of curved glass, though, what are we really gaining with edge-to-edge displays? They’re more breakable, and more prone to accidental touches.

Once you’ve lost front-facing stereo speakers, iris scanners, and IR blasters, you’ve lost a lot of the character, too. Ever-shrinking handsets have even sacrificed battery capacity, all in the name of bezel-free displays.

Now there’s a good chance that selfie cams, too, are going to get worse before they get better. Oppo’s in-screen camera has a lower quality than usual selfie cams, so it relies on algorithms for things like haze removal, HDR, and white balance. Based on my experiences with computational photography that isn’t powered by Google’s AI, results have been less than stellar.

It’s all the same story: As smartphone companies strive to out-innovate each other to create designs that look pretty in pictures, we’re losing functionality and innovation along the way, not to mention comfort. Bigger phones are already awkward to use, but when you eliminate the bezels, it makes the phone that much harder to hold comfortably.

Apple’s iPhone XS is pretty close to the sweet spot. Compared to the Galaxy S10’s barely-there display edges, its two-millimeter bezels may as well be an inch thick. The iPhone XS is easier to hold, easier to unlock, and just as nice to look at, but Samsung would never dream of offering a flagship phone without an Infinity Display, even if using it is a balancing act between slippery and cumbersome.

Disappearing bezels long ago claimed the below-screen fingerprint sensor, too. For years Android phones have featured rear-facing sensors, a solution that’s acceptable but not always ideal. Now that’s on its way out, replaced by the cool-in-theory onscreen version.

I’m not sure these onscreen fingerprint sensors count as progress. I’ve tested several, and none are even remotely as good as a physical scanner. They’re slower and clumsier, and at least half the time they simply don’t work on the first few attempts.

Meanwhile, the development of onscreen sensors has meant Android phones lack anything that comes close to challenging Apple’s Face ID. It’s been nearly two years since Apple ditched the home button and Touch ID in favor of the more convenient and secure facial recognition. The closest thing Android has to rival it is the time-of-flight sensor in the LG G8.

It’s clear that the all-important next-gen biometric has taken a back seat to phone makers’ relentless assault on bezels. Samsung even dumped the iris scanner on the S10 after the bezel shrank too much for it to fit.

The iPhone XR’s 79-percent screen-to-body ratio pales in comparison to the S10+’s 89 percent, but loyalties aside, I’m willing to bet that most people would prefer using Apple’s entry-level phone to Samsung’s flagship. Even Samsung proved with the Galaxy S10e that a 2019 flagship with visible bezels can still be pretty, yet the best Android phones often end up being the most fragile and least comfortable.

Google to the rescue

That’s why the Pixel 4 might be the most intriguing phone of 2019. Last week, Google showed off one of the premier features of its upcoming handset, and it requires a bit more bezel than you’ll find in the Note 10. In addition to a secure facial-recognition biometric, the Pixel 4 will also include a new way to control your phone.

Google calls it Motion Sense. It uses a series of cameras, sensors, and a radar to let you perform common phone actions such as skipping songs and snoozing alarms without needing to touch your phone’s display. It’s the kind of thing the you can’t really judge until you try it, but I can safely say this: Google is the only Android phone maker that designs its phones around function, not form.

I’ve written more than a few articles bashing the Pixel’s design, but now I’m thinking that maybe Google is just playing a different game. Following the launch of the Pixel 3a and what we’ve seen of the Pixel 4, that bezel-heavy, utilitarian design isn’t a deficiency—it’s a conscious decision. As such, the Pixel 4 could be the most advanced phone of the year, despite its lack of actual glamour.

If you took a poll of smartphone users asking whether they would be willing to sacrifice innovation, battery life, functionality, and fragility for smaller bezels, I’m pretty sure that close to 100 percent of responders would happily take a couple millimeters of bezel. It’ll be interesting to see whether Google’s stand against the trend will remind the rest of the smartphone world that real beauty is only bezel-deep.