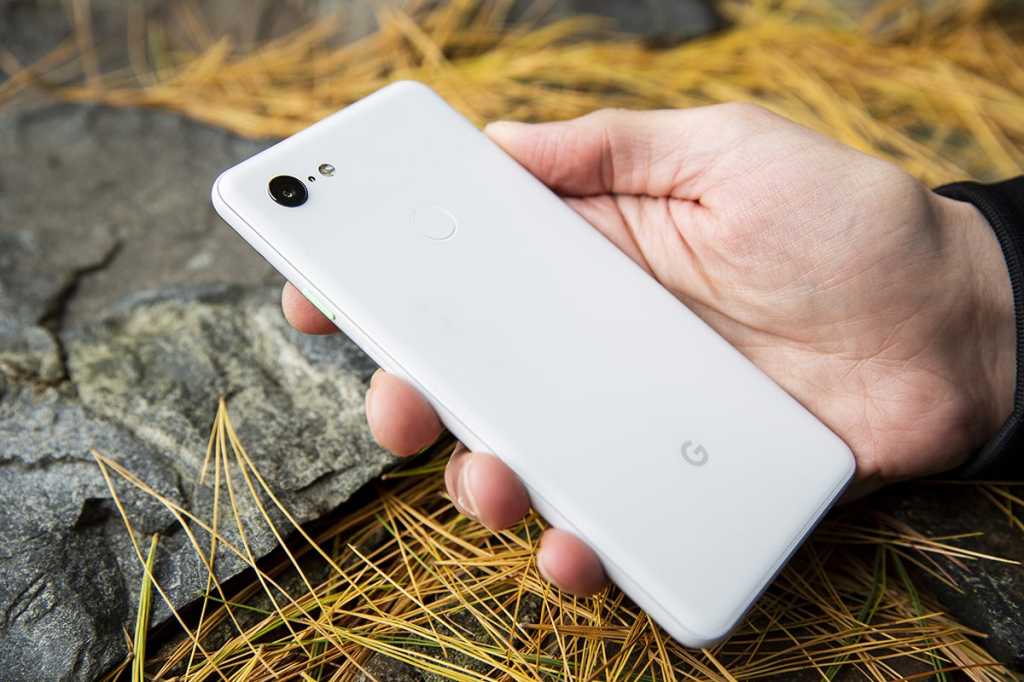 A new Google Pixel smartphone is reportedly around the corner, which means one thing: it’s a great time to get a deal on the Pixel 3. Right on cue, Amazon has chopped $300 off the 64GB Pixel 3 and the Pixel 3 XL in white or blackRemove non-product link. That’s even less than the incredible Prime Day price and the lowest price we’ve ever tracked.

The Google Pixel 3 and 3 XL feature a speedy Snapdragon 845 processor, 4GB of RAM, and the best camera in the business. We loved the Google Pixel 3 XL for its speed and responsiveness, as well as its incredible AI features with Google Assistant on board. The Pixel 3 is basically the same phone for $100 less, with a smaller 5.5-inch 1080 x 2160 HD display versus a 6.3-inch Quad HD 1440 x 2960 display on the XL.

Both phones also include the latest version of Android as well as the guarantee of three years of updates, so while it might be outdated in a few months, it won’t feel like an old phone until you’re ready to upgrade to the Pixel 7.