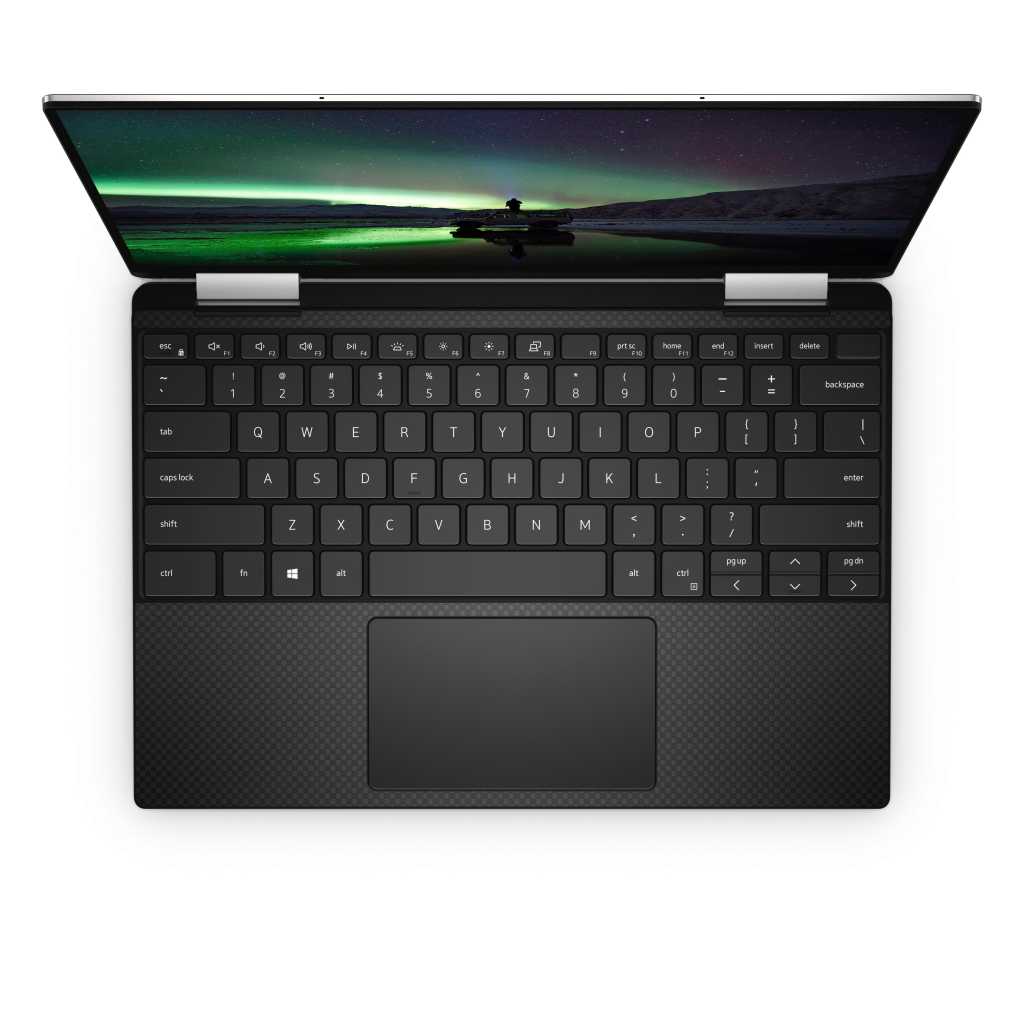 The long wait for Intel’s 10nm CPUs officially ended Wednesday, when Dell’s XPS 13 2-in-1 went on sale on Dell.com. Once ordered, the company says the first wave of product should be ready by late August.

As the first laptop (that we know of) to go on sale with Intel’s 10th-gen processor, Dell’s XPS 13 2-in-1 7390 ushers in a new era. Well, the first real era, anyway. Intel actually “sold” small numbers of its first 10nm Cannon Lake CPUs earlier this year, but that doesn’t really count.

As we saw in our performance preview of the 10th-gen CPU, it’s likely to be significantly faster than its predecessor, which tops out with an 8th-gen Core i7-8500Y. That’s essentially a dual-core, low-power 8th-gen Amber Lake CPU running in a fanless mode. With two fans in the newest XPS 13 2-in-1 along with a vapor chamber, with think the quad-core 10th-gen CPU will likely hit its claim of 2.5X performance improvement.

Storage options range from 256GB to 1TB of PCIe SSD. In a break from the previous model, which used an M.2 drive that can in theory be replaced, Dell will pull an Apple and solder the SSD onto the motherboard. That’s raised some eyebrows, but the company said it prioritized saving a bit of space over accommodating the relatively rare need to upgrade storage.

The battery is a decently sized 51 watt hours. Dell says the laptop will run nearly 17 hours on a charge.