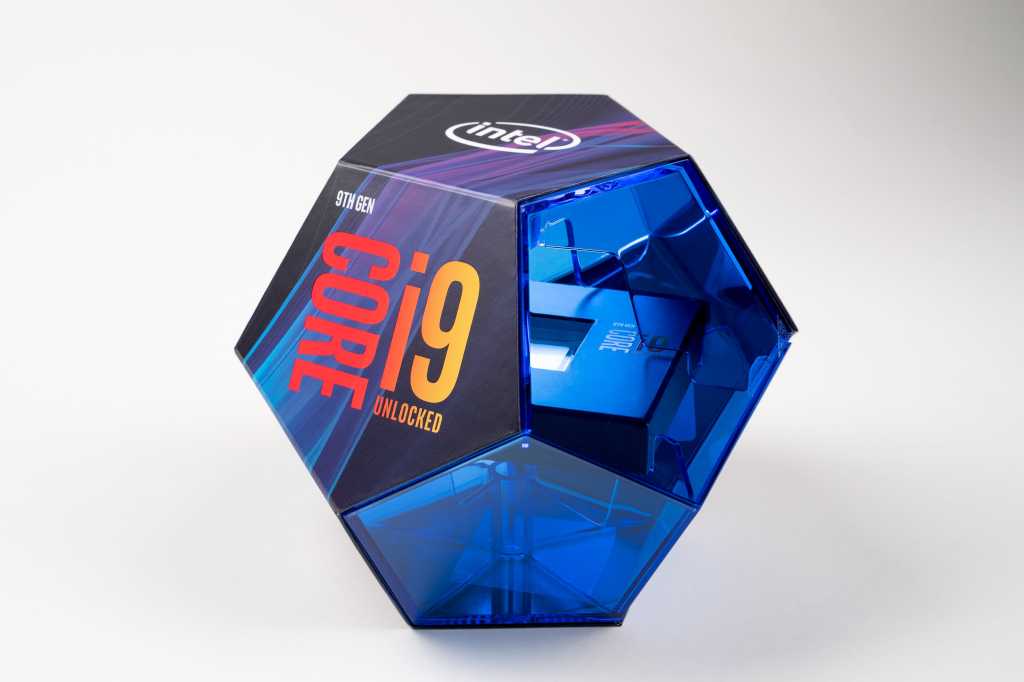 Our favorite gaming CPU is available at a great price today. Newegg is selling the rip-roaring Intel Core i9-9900KF for $440Remove non-product link with the promo code EMCTDTE24, down from its usual $480.

Deals on Intel processors, especially high-end flagship CPUs, don’t happen very often, but this is the same rock-bottom price Newegg offered on this processor during its annual FantasTech sale. Amazon, by comparison, is currently selling this processor for the full $480. The code comes from Newegg’s daily mailer so you may need to sign-up for the retailer’s mailing list before you can get the deal.

This is the “F” variant of the Core i9-9900K, meaning it doesn’t come with integrated graphics. That’s not great for anyone building a standard PC, but for the enthusiast gamers likely to buy this CPU it doesn’t matter, as you’ll no doubt pair it with a discrete graphics card. Just remember that you won’t see anything on your display without a graphics card in your system.

One of the big advantages for the Core family comes from Intel’s Multi-Core Enhancement feature, which is supported by most high-end motherboards to varying degrees. We found that under heavy work loads with MCE active all cores on the Core i9-9900K would crank up to 5GHz. Typically on Intel CPUs a single core hits the top boost speed, with the others operating below that. All cores working at 5GHz makes a huge difference in performance, and it’s one of the reasons we love it for gaming. This processor melts faces.