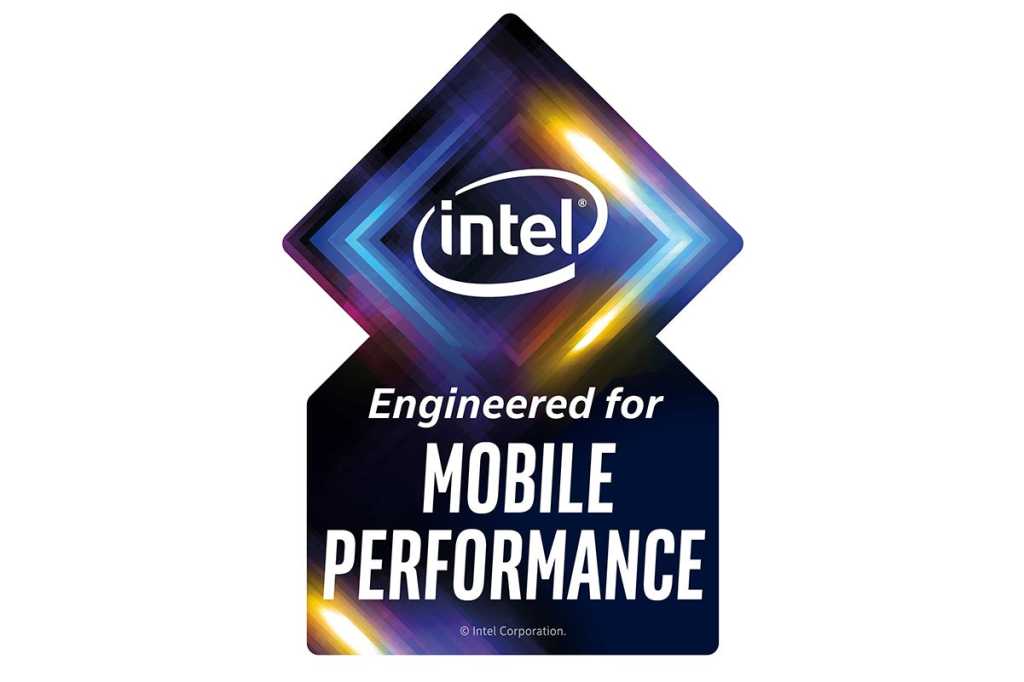 Intel on Thursday unveiled the “visual identifier” that will be used with laptops that meet its new Project Athena verification: a graphic that says “Engineered for Mobile Performance,” along with the Intel swoop.

And nope, it’s apparently not a badge or logo either (which we incorrectly assumed earlier.) The graphic will be used by in-store displays, demos, and packaging, but Intel said it is not a traditional laptop badge or icon—so no, Project Athena laptops won’t have to show you their stinking badges.

Project Athena is an ambitious, sprawling, and probably confusing Intel program to get PC makers to take laptops to the next level. It’s designed to make thin-and-light laptops faster, longer lasting, and all around better for road warriors. Project Athena 1.0 laptops will focus on:

If a lot of that sounds like its within reach using today’s technology, it already is. In fact, Dell’s new XPS 13 2-in-1 7390 that went on sale this morning will be the first laptop to carry the new “Engineered for Mobile Performance” graphic. Although not touted as a Project Athena feature, the XPS 13 2-in-1 includes an extra feature that strikes to the core of what Intel’s initiative aims to achieve: “A built in sensor allows you to open the lid and power up in milliseconds, no matter what power-state you are in.”

Besides the XPS 13 2-in-1, Intel said HP’s Elitebook 1040 and Elitebook 830 have also been verified. Both Elitebook models are on sale today as well. Both are based on 8th-gen CPUs.

Project Athena won’t only touch Windows-based laptops either. Intel has also signed up Google to get Chromebooks on board.

(Correction: A previous version of this story incorrectly said the new identifier was a graphic was a logo or badge. PCWorld regrets the error.)