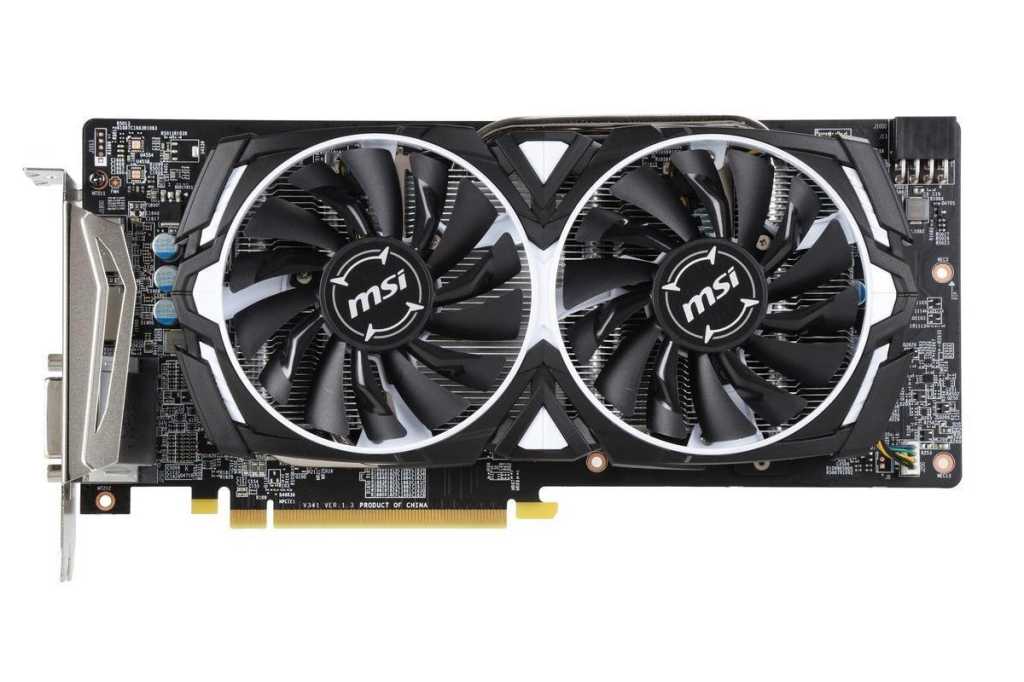 AMD’s newest Navi-based graphics cards like the Radeon RX 5700 are soaking up all the attention right now, while the company’s older Polaris-based cards are fading away. That’s great news for deal hunters, however, as AMD’s mainstream graphics cards are seeing some serious price cuts. Take Newegg’s sale right now, for instance: The 8GB MSI Armor OC Radeon RX 580 is on sale for just $150Remove non-product link after the checkout code EMCTDUV29 and a $20 rebate card.

That means you’ll pay $170 upfront, but even that’s a great price, as this card has a regular price around $200. We also usually see sales of Radeon RX 580 graphics cards equipped with 8GB of memory going for around $180. In addition to the graphics card deal you get free three months of Xbox Game Pass for PC. Newegg’s sale ends just before midnight on Tuesday night, Pacific time.

While we haven’t reviewed it, I personally own this RX 580, and it’s a solid performer. With this card you can expect very good 1080p performance, with some games playable on Ultra settings such as Metro: Exodus, while games like The Division 2 require a step down to High.

MSI’s card features the company’s popular white and black design, though RGB enthusiasts won’t find any glowy bits on this card. At this price, though, you can overlook it.