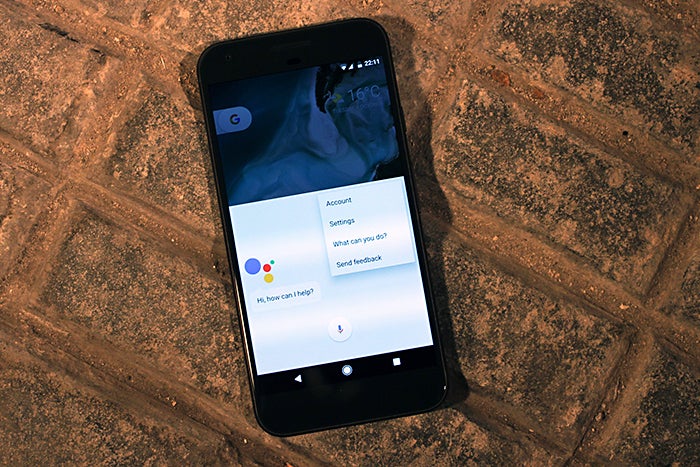 Google’s Pixels may be among the best Android phones you can buy, but they had some problems. Among the notable flaws with the original Pixel was an issue with the microphone not recording when it was supposed to. Now Google is paying out a cool $7 million to make it right.

That means anyone who ever bought a Google Pixel or a Google Pixel XL is eligible for a $20 payout, even if your phone never experienced any issues. You read that right: Anyone who bought an original Pixel, in any size or capacity, is eligible to claim $20.

If you actually experienced microphone issues with your Pixel, the payout could potentially be much higher. Google is offering $350 to users who experienced issues in one phone, and $500 if multiple phones were affected. If you paid an insurance deductible to repair an microphone-impaired Pixel, Google will also refund the amount you paid.

To receive the higher amounts, you’ll need to supply documented proof that you had issues with your Pixel, including any repairs or replacements.

The case is currently pending ratification, but you can document your problems and sign up for updates via the Girard Sharp LLP and Chimicles Schwartz Kriner & Donaldson-Smith LLP website. The deadline for claims is currently October 7, so forms should be up shortly.