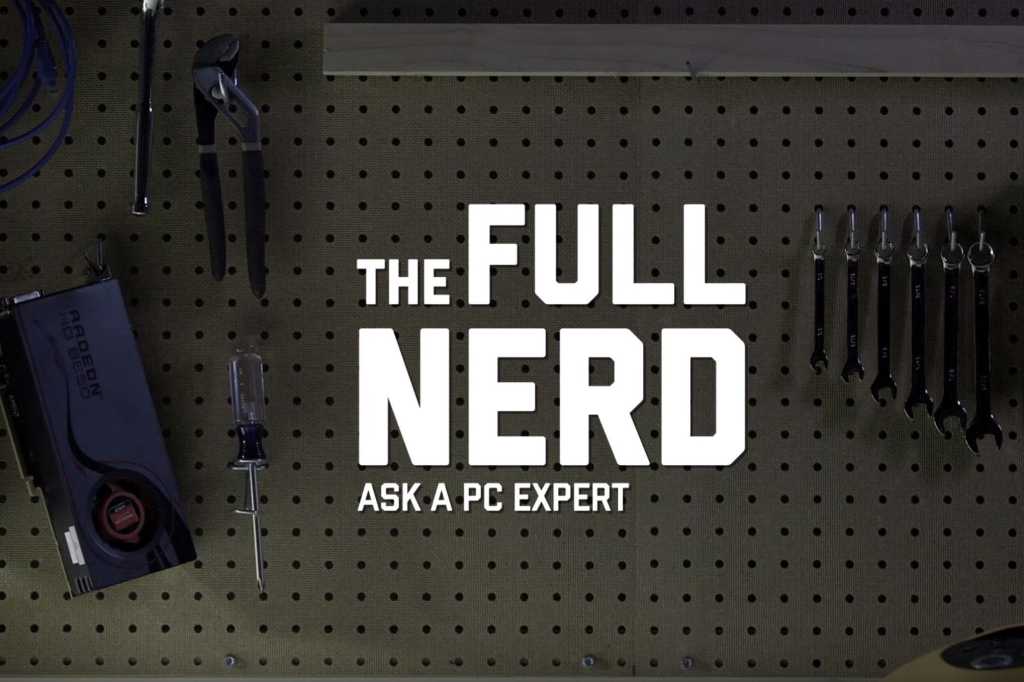 Intel’s quad-core, eight-thread Core i7-2600K came this close to cracking our Full Nerd podcast’s inaugural PC Hall of Fame and for damned good reason. The Sandy Bridge-era flagship delivered a near-perfect enthusiast experience for the time, piling on threads while simultaneously loading up spectacular single-thread performance—the opposite of Bulldozer, AMD’s disastrous rival CPU architecture. Sandy Bridge was significantly faster than what came before it.

And it overclocked like a beast too! Hang around forums long enough and you’ll undoubtedly run into old-timers waxing poetic about pushing the processor to 4.7GHz without breaking a sweat. The Core i7-2600K kicked so much ass that it still powers some gaming PCs eight long years about its debut.

But should it be?

That’s exactly what PCWorld’s CPU whisperer, Gordon Mah Ung, answers in the video below. (Spoiler: It depends.) And what CPUs should be on the radar for 2600K owners considering an upgrade? Gordon tells all.