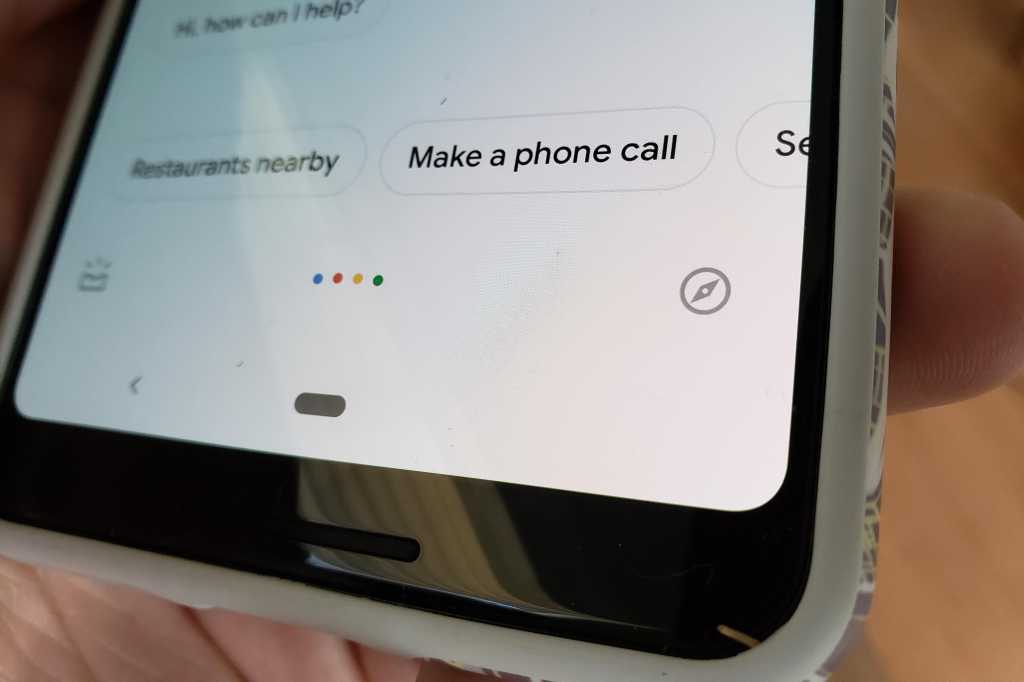 Setting a reminder is one of the most useful things you can do with Google Assistant on your phone or smart speaker, especially if you’re the forgetful type. But a new feature rolling out to Assistant will make reminders even more useful, so much so that you won’t have to do the remembering.

Instead of asking Google Assistant to set a reminder for you, you’ll now be able to set one for someone else in your family or household. So, instead of saying, “Hey Google, remind me to take out the trash on Sunday,” you’ll be able to say, “Hey Google, remind Susan to take out the track on Sunday.” Then, the notification will appear on their phone or smart speaker at the specified time.

Assignable reminders will also work for location-based events, so if you need your husband to pick up milk on the way home, Assistant can remind him when he leaves work or passes the store. Google says the new feature will be available over the next few weeks in English on phones, speakers and Smart Displays in the U.S., U.K. and Australia, and will work with Google Nest Hub Max when it’s available later this fall.

However, if you’re already plotting ways to prank your friends using assignable reminders, you’re out of luck. You can send and receive reminders only from people with are in your Google family group (including children, provided they have an age-appropriate account) or have linked accounts on the same smart speaker in your house. Additionally, the reminder recipient must be in your Google Contacts list. And if things start getting out of hand, you’ll be able to block people from sending you reminders in the Assistant settings menu.