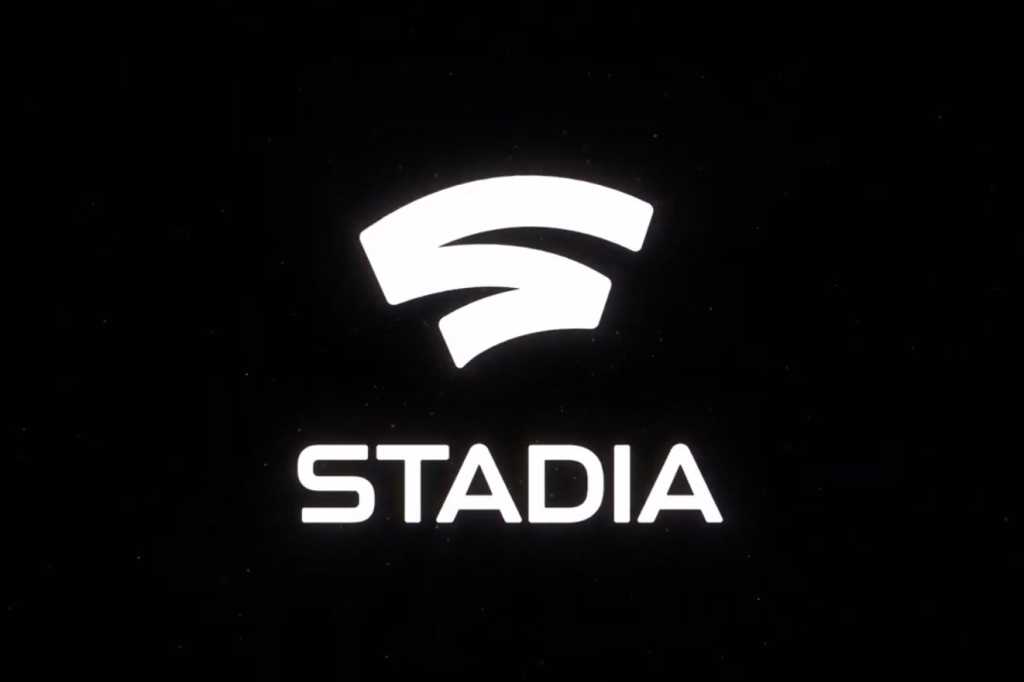 Give Google some credit, I guess: Whether or not you believe in Stadia, its upcoming video game streaming platform, we sure will know a lot about it when it finally arrives. Today Google hosted its third major Stadia event in six months, detailing more games coming to the service in the ambiguous “release window,” exclusive and otherwise.

We now know that window stretches to at least April 2020, as Google led off with CD Projekt’s Cyberpunk 2077. It’s a pretty good get, as not only is Cyberpunk one of 2020’s most anticipated games, it’s also bound to be one of the most technologically demanding. The promise of being able to play on Stadia, getting maxed-out 4K visuals without investing in a high-end graphics card of your own? That’s pretty damn neat—if it works.

“If it works” looms large over any Stadia presentation at this point. Most of the 35-minute showcase seemed like an attempt for Google to counter the usual detractors about streaming services. “Sure, it works fine for slow-paced games, but I’d never use it for fighting games or racing games,” right? But GRID is coming to Stadia, as are Samurai Shodown and Mortal Kombat 11.

Will they work enough to be playable? It’s hard to say without testing Stadia on a real home network, but Google putting them front-and-center at an event speaks to a certain level of confidence. Only time will tell whether that confidence is hubris or not.

From there it was a bit of a grab-bag. Bungie showed off more of its upcoming Destiny 2 expansion Shadowkeep, which is due to arrive in early October. Darksiders: Genisys was in there, as well as the Destroy All Humans remake, so it looks like THQ is all-in on Stadia. Elder Scrolls Online is coming, as is Borderlands 3. We even got a glimpse of Frisbee-combat game Windjammers 2. Now there’s a sequel I never thought I’d see.

Not many exclusives though. Only one, in fact. Orcs Must Die 3, next in the tower-defense/action hybrid series, will be locked to Google Stadia—for good, it sounds like. Why? Well, we finally got an idea what developers can do with Stadia’s back-end power, as Orcs Must Die 3 will feature 500-orc mobs in certain modes. Those are some huge crowds, and would probably put the game out of reach of even mid-tier PCs, making it a good Stadia candidate.

Nothing that seemed like a huge coup though, or at least nothing we didn’t know about before. Definitely nothing on par with Stadia’s E3 presentation and its Baldur’s Gate III reveal. It sort-of felt like Google held an event because it felt like it had to hold an event around Gamescom, and I’m just not sure that’s true.