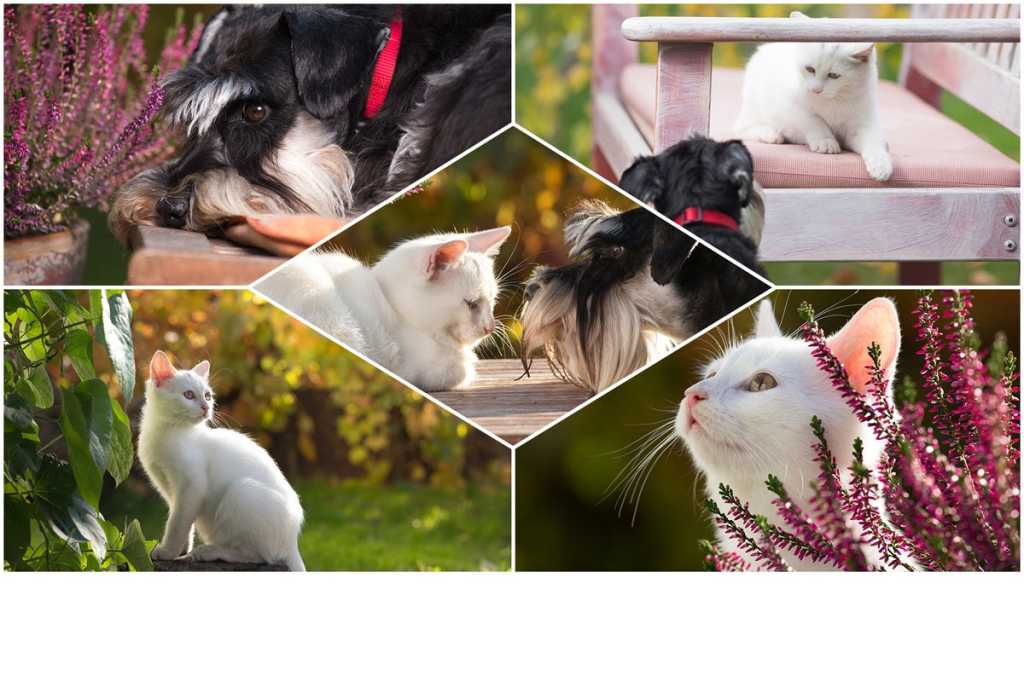 Adobe usually releases a new version of Photoshop every fall, and just before then the current versions go on sale. Right on cue, Amazon is selling a CD_ROM copy of Photoshop Elements 2019 for $60 for PC and Mac for $60Remove non-product link, $30 off the usual $99 price, and an all-time low.

Photoshop Elements 2019 introduces new guided edits, which include help for putting images inside text, turning a photo into a partial sketch, a “meme” creator, and creating a text and border overlay. There’s also a new home screen designed to make it easier to share your images to social media. The latest version of Elements also added support for HEIF (High Efficiency Image File) and HEVC (High Efficiency Video Coding), which is supported on Apple devices running iOS 11 or later.

For photo enthusiasts it’s hard to wrong with Photoshop Elements, though we were a little more critical of this version than its predecessors. While we like the new guides and home screen, we felt there were fewer new features than usual on this version, and these days you have to sign in to Elements with an Adobe ID, which is annoying. Overall, however, Elements is still a solid product for photo enthusiasts.

[Today’s deal: Photoshop Elements 2019 on disc for PC and Mac for $60 at AmazonRemove non-product link]