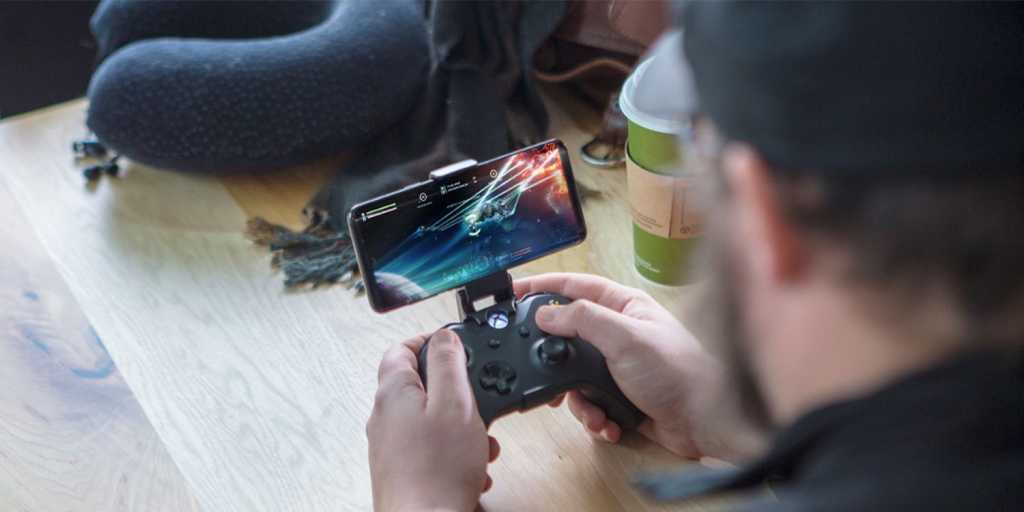 Long before Microsoft teased Project xCloud or Google revealed Stadia, Nvidia launched GeForce Now, its surprisingly playable solution for on-demand gaming from the cloud. The service has been in beta since early 2017, and Nvidia’s finally preparing for its full release with a pair of new announcements at Gamescom 2019 in Cologne, Germany: real-time ray tracing is coming to GeForce Now, and GeForce Now is coming to Android phones.

Nvidia announced RTX Server hardware at its GTC event in March, and at Gamescom Monday, those servers started lighting up for GeForce Now. It’s a very limited rollout to start, restricted to gamers in Germany and Northern California. Over time, the company says RTX Servers will extend throughout GeForce Now data centers in North America and Europe.

You bring your own games to GeForce Now, so if you want to give ray tracing a whirl, be sure to snag a compatible game on the PC platform of your choice. Metro: Exodus and its Global Illumination is the RTX standard-bearer at this point, but Battlefield V, Shadow of the Tomb Raider, Quake II RTX, and Assetto Corsa all support real-time ray tracing, with other games coming soon.

Shifting gears, GeForce Now was designed to let people get their game on even if their underpowered potato PCs couldn’t handle it. But just because you’re streaming PC games doesn’t mean you need to play them on a computer—Nvidia also announced that a GeForce Now Android app will release soon. It’ll launch in beta as the company works on the mobile experience, but even before launch, Nvidia is warning that you’ll want to pick up a Bluetooth gamepad (like its own Shield controller, natch) “as some games will be unplayable on an Android phone without a gamepad.”

Nvidia’s announcement doesn’t specify whether RTX capabilities and Android streaming will be an optional add-on when the service ditches the beta tag, or if they’ll come as GeForce Now cornerstones. Then again, it’s unknown what GeForce Now’s pricing structure will be when it exits beta “in the coming months.” The original pricing plans announced at CES 2017 were mocked for their sky-high expense, and the world of cloud gaming is a lot different—and more competitive—nearly three years later.

For now, however, GeForce Now is free while it’s in beta. It’s pretty great too. You can sign up for the waitlist here.