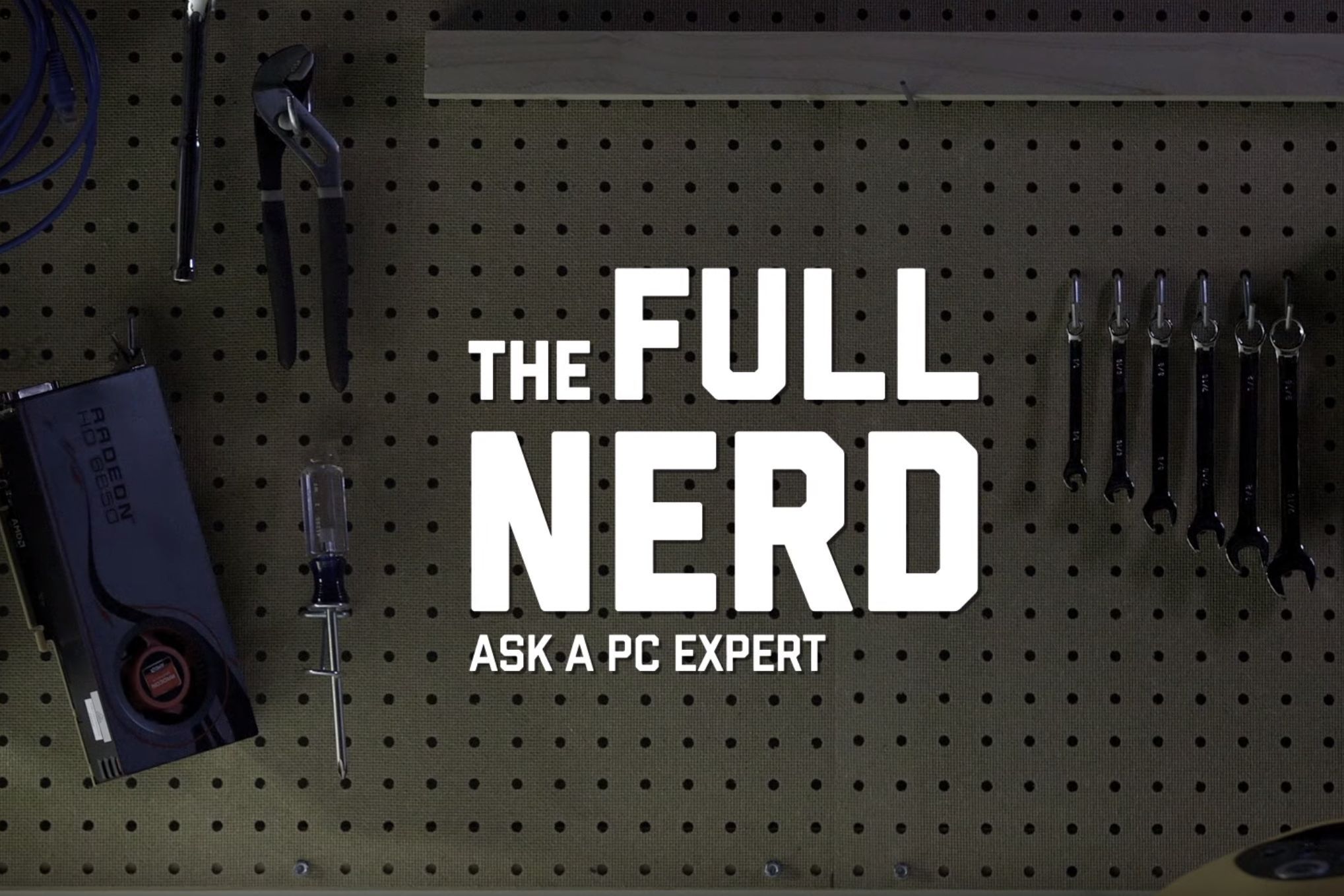 Should you spend the extra money on an Intel K-series processor? It’s a question we’re frequently asked, because it isn’t as simple as you might think. 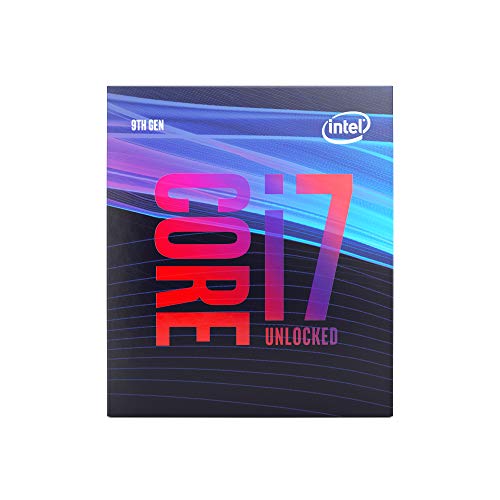 PCWorld CPU guru Gordon Mah Ung has the (nuanced) answer for you though. He explains everything you need to know about unlocked K-series processors: Yes, they’re the only Intel CPUs that can be overclocked, but by purchasing one of these premium parts, you’re also committing to buying an enthusiast-class Z-series motherboard, as only those parts can crank clocks beyond stock speeds. K-series chips also lack a cooler in the box.

For those reasons and others, Gordon thinks most people shouldn’t pay extra for an Intel K-series CPU. That’s the short answer. For a more detailed explanation, including a few very valid reasons why some people may want to consider a K-series chip, check out the video below.