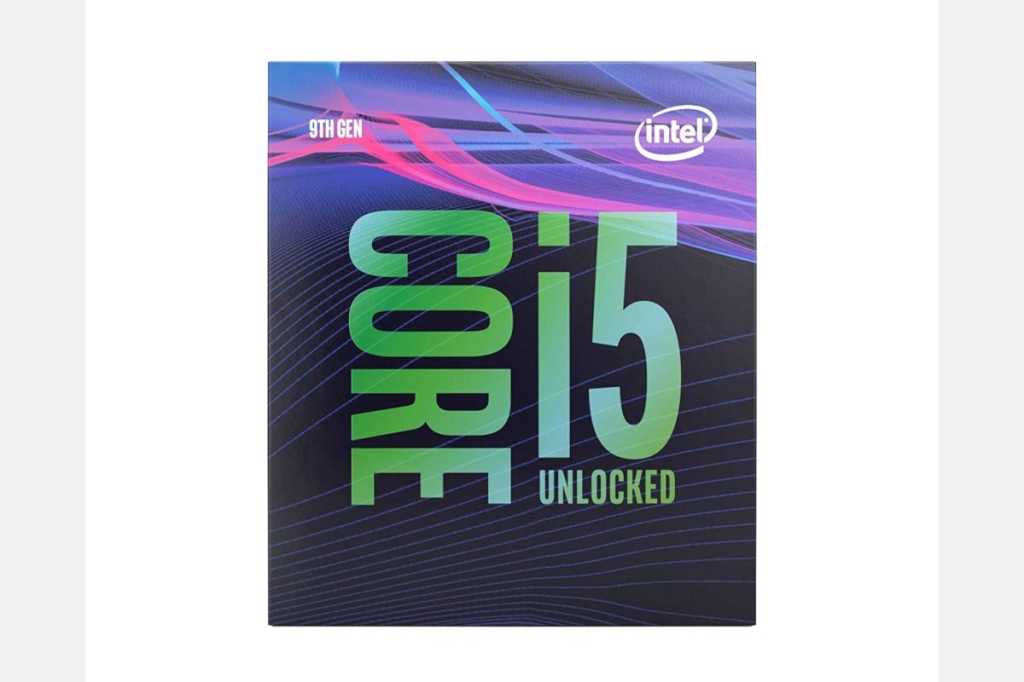 Anyone looking for an affordable gaming CPU, but refuses to use AMD, will want to check out Amazon today. Intel’s Core i5-9600K is $219, the all-time low for this CPU and a drop of $20 from its more recent price of $240.

The Core i5-9600K features six cores and a base frequency of 3.7GHz with a turbo boost up to 4.6GHz. It can also be overclocked if you invest in a Z-series motherboard. But the one thing this processor doesn’t support is HyperThreading. That means its 6 cores can’t spawn 12 threads, unlike AMD’s rival Ryzen 5 processors.

The bottom line is that if you’re playing GPU-bound games performance is not a concern. With CPU-bound games such as Civilization VI or Far Cry 5 there will be a difference compared to more robust Intel CPUs, but overall the Core i5-9600K’s single-thread performance should provide a great gaming experience.