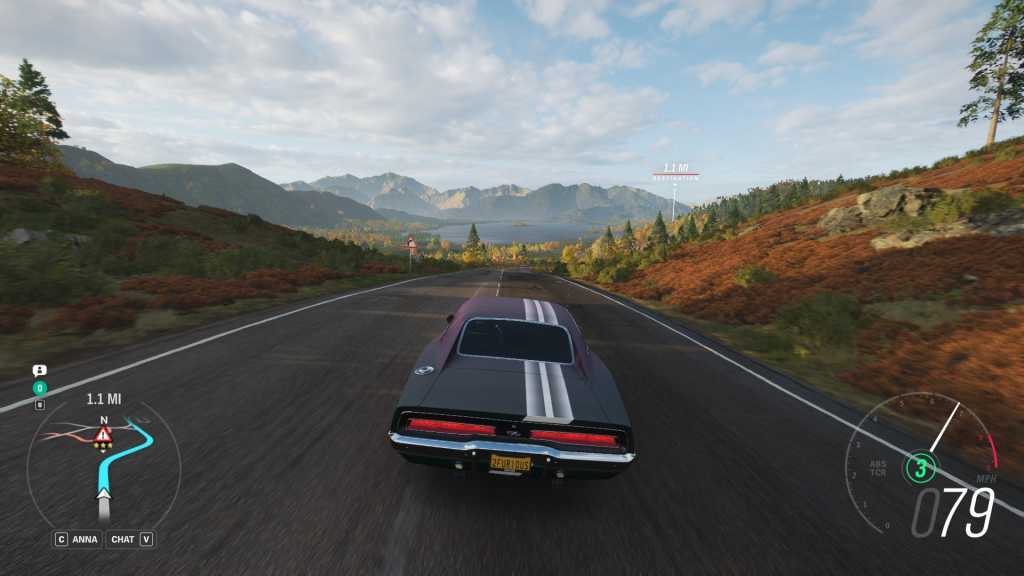 Best Buy has a fun game at a great price to take you racing into the weekend. The retailer is selling a digital code for Forza Horizon 4 Ultimate Edition for $30Remove non-product link instead of the usual $100, amounting to a savings of $70 over what you’ll pay at other retailers like Amazon. This is a Microsoft Studios game, so you can play on both Windows 10 and Xbox One machines with Xbox Play Anywhere, and your progress also follows you across devices.

Forza Horizon 4 is a fantastic driving game that’s just as fun to watch as it is to play. The landscapes and car models are beautiful, it has a great soundtrack, and this release offers a variety of less-structured ways to play than what you would have found in previous releases.

Seasons also make their first series appearance here, allowing you to experience the roads of the United Kingdom in summer, fall, winter, and spring. In our review, found that winter offered the greatest challenge, even for veteran racing fans. With the Ultimate Edition, you’ll also get the Car Pass, VIP membership, and two expansion built in.

Forza Horizon 4 isn’t quite a year old, but don’t expect prices to permanently drop this low anytime soon. Its predecessor, Forza Horizon 3, debuted in 2016, but it’s still going for $70 on the Microsoft Store.