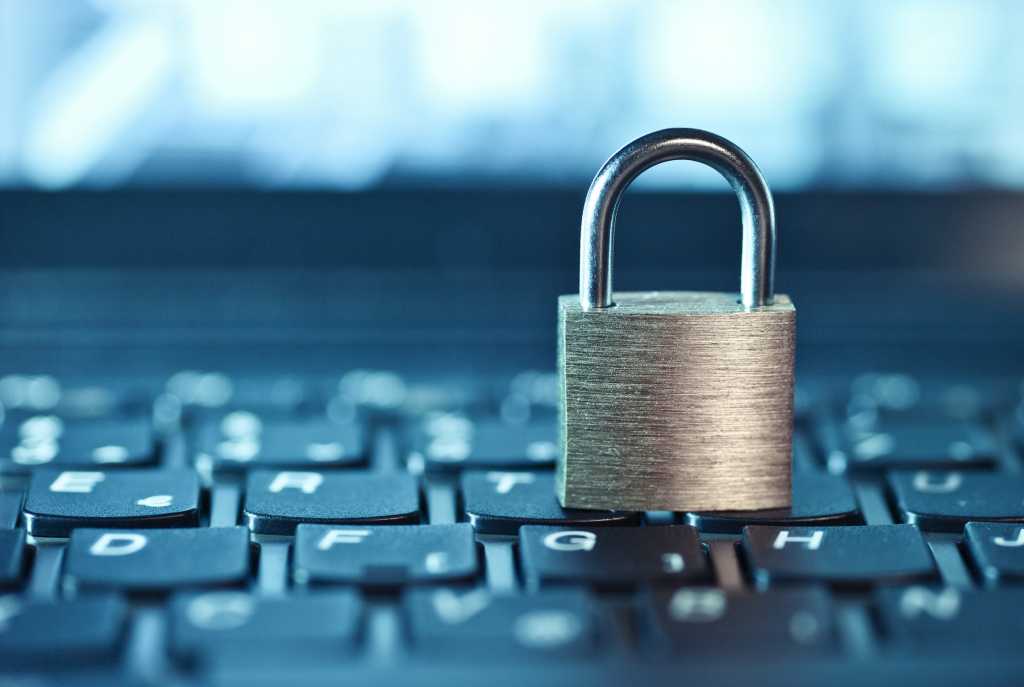 Bitdefender Total Security 2020 offers the same top protection we’ve seen in other iterations of this security suite. It adds to that a privacy anti-tracker browsing extension and a premium parental control service. The latter is the more controversial of the two features. It includes an AI-based monitor for your child’s communication that attempts to protect the child from cyberbullying without exposing the content of discussions to their parents.

Bitdefender Total Security 2020 is here promising better malware detection, data privacy, and parental controls. Bitdefender is always highly rated for malware detection, so it’s nice to see improvements beyond the basics. This year’s upgrades to parental controls are particulary interesting. They amount to an AI babysitter of sorts, which is interesting but may not be to everyone’s liking—it also costs a little bit more.

Bitdefender’s Windows app is the same as it was last time around. You navigate the app on the left rail, and the primary Dashboard is customizable to add and remove different modules, called “quick actions.” At the top of the Dashboard there are also recommendations for suggested actions. This happens courtesy of Bitdefender’s Autopilot feature, which got a big upgrade last year.

In our Bitdefender 2019 review last fall,  we looked at the app in detail. Since nothing is really new, we won’t re-hash that here. However, one annoyance that persists with Bitdefender 2020 is the aggressiveness of the Safe Files feature. This is Bitdefender’s ransomware protection that is supposed to prevent your files from falling victim to one of the more devastating forms of malware.

To protect your PC, Safe Files monitors certain folders for odd behavior. The idea being that if it detects files suddenly being encrypted or modified by an unknown app it can halt any ransomware in its tracks. Bitdefender also restricts which programs have access to the files earmarked for added protection, to protect against modification by a malicious program.

That sounds like what you’d want, but in my experience the protection is far too overzealous. In 2018, I had to turn it off just to carry out my day-to-day work. With Bitdefender 2020, I had a similar experience.

Bitdefender wouldn’t let me unzip an installation file for PCMark, for example, at which point I just turned off the feature. On another PC, I couldn’t use Git, the popular version control system, with Safe Files on. Bitdefender says you can get around this by adding the EXE file to a white list. For Git, which is based on Ubuntu via the Windows subsystem for Linux, you’d go to AppData > Local > Microsoft > WindowsApps > ubuntu.exe. Standard desktop programs are typically under one of the two C drive’s program files folders.

If there’s one thing the world doesn’t need it’s another anti-tracker browser extension. There are tons of options from security companies and third parties, such as the open-source project uBlock Origin.

Even so, the addition of an anti-tracking extension to Bitdefender is a good choice. Bitdefender Total Security automatically adds these extensions to any of the major Windows browsers installed on your PC. The only exception being Edge, which is not currently supported. Bitdefender plans to support Edge once Microsoft releases the Chromium-based version of Edge. Chrome, Firefox, Internet Explorer, and Opera are all compatible.

Bitdefender’s anti-trackers work the same as any other. You install them, and the extension displays a count of how many trackers are blocked on each webpage you visit.

What’s really nice about Bitdefender’s extension is how it organizes privacy information. When you click on the extension while visiting a webpage, you get a ton of information about the attempted tracking. At the top is the total number of trackers blocked, as well as the page load time without them. Below that you can see the blocked trackers categorized by their purpose such as advertising, analytics, customer interaction, social media, and “essential” trackers that are considered critical for a webpage’s operation. You can also turn off the anti-tracker by adding websites to a white list. Some news sites, for example, may block access until you turn off your trackers.

Bitdefender’s extension by default doesn’t eliminate the company’s own special-offers tracker, but you can turn this off in the settings.

Bitdefender’s new Parental Controls are by far the most interesting part of the new security suite. As part of Total Security 2020 you get the usual controls such as the ability to set time limits on screen time. These are accumulated across devices where Bitdefender is present. This can include Mac and Windows PCs, as well as mobile. The parental controls can also block certain types of websites, as well as restrict access to certain programs, apps, and games.

The program looks at language and the content of photos for evidence of issues such as cyberbullying, requests for TMI like social security numbers or addresses, inappropriate photo requests, and requests for meetings outside the house. Once Bitdefender flags suspicious behavior it alerts the parent that they may want to speak with their child.No content from the child’s phone is ever shared with the parents, and Bitdefender never prevents a child from taking action on their device. It wouldn’t for example, prevent a picture from being sent.

The new parental controls cannot monitor text on iOS, but it can monitor pictures.

Bitdefender says that since it launched the new detection feature earlier in 2019, 57 percent of cyberbullying attempts it caught involved nudity. We weren’t able to test the new feature.

Even though the content of communications are not shared with parents, the company does upload text conversations to the cloud where they are analyzed for signs such as intent to harm and imbalance of power. Photos, however, always remain on the originating device and do not end up on Bitdefender’s cloud or on the parent’s device.

The big concern here is whether parents feel comfortable using this technology to monitor their children. A full-time monitor for all the communications of your child may not seem like a good idea, but for a child at risk of bullying it may be appropriate. Ultimately, it’s a question that parents must answer for themselves.

In addition to the new privacy extensions and parental controls, Bitdefender also added a microphone monitor that alerts you when apps want to use your mic.

We checked results on the usual testing platforms. In A-V Test’s 0-day, web, and email threats test, Bitdefender Internet Security 23 scored 100 percent in May and 98.8 percent in June. Internet Security 23 is the lower-tier suite from Total Security using the same detection engine. Bitdefender released its new product in July, but we expect the latest versions to have similar results to its predecessor. In AV-Test’s widespread and prevalent malware test using nearly 2,500 samples Bitdefender scored 100 percent in May and June.

AV-Comparatives tested Bitdefender from February through May 2019 in its real-world protection test. From 752 test cases, Bitdefender blocked 99.9 percent of threats and had two false positives.

For our in-house performance test, after a full scan with Bitdefender running, the test PC scored 2,459 on the PCMark 8 work conventional test. That’s about the same as the 2,461 we saw without Bitdefender installed.

For our second test, where the PC encodes a 4GB MKV HD video file to the Android tablet preset, it took nearly one hour and 16 minutes. That’s about the same score as we saw when Bitdefender wasn’t installed.

Bitdefender is as good as it was last time around, and if you’re interested in the parental controls, the new system offers a potential solution for those needs.