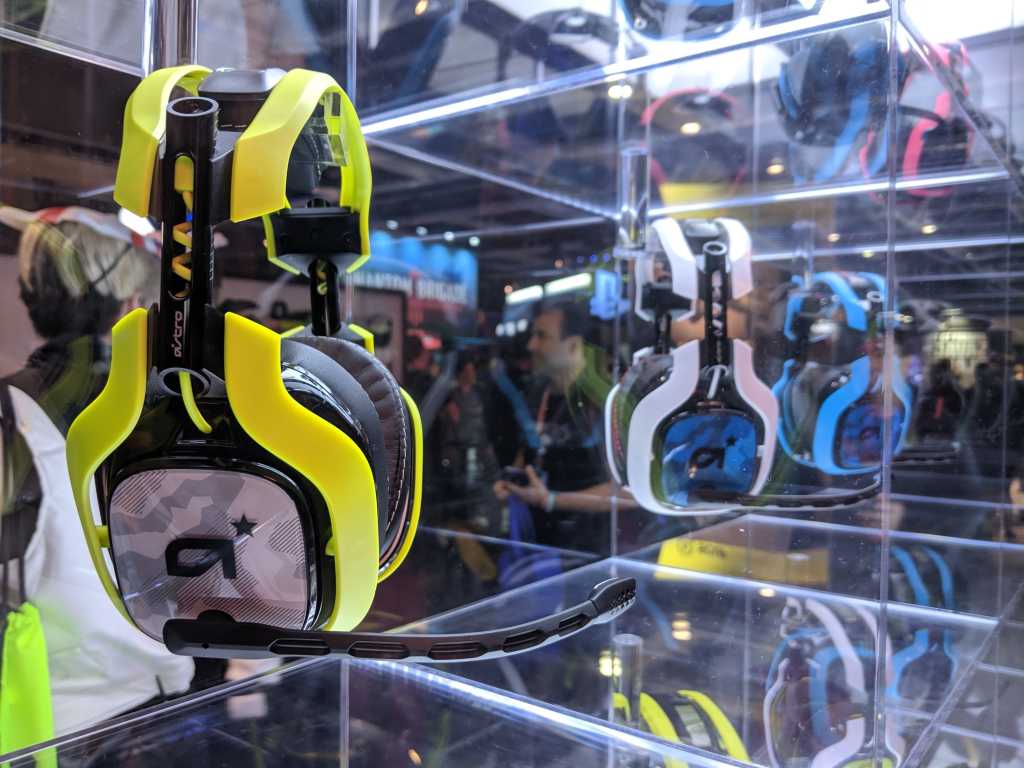 Customization may be the next big trend in peripherals. Sure, it’s a lot of work on the part of manufacturers, but taste is so subjective. One person wants restrained matte black, another wants pristine white, a third wants all their gear to burst with color. Why not cater to all of them, if possible?

That’s what Astro’s trying to do, anyway. This weekend at PAX I got to go hands-on (and behind-the-scenes) with Astro’s upcoming “Astro.ID” program. Like Microsoft’s Xbox Design Lab—or NikeID, for a non-gaming example—Astro.ID gives you control over the design of your A40 headset.

The Astro A40 is already a notoriously easy headset to customize, but Astro’s finally formalized the process. There are six components to an A40: Frame, headband, stitching/earcups, side panels, microphone, and cable. And for this initial rollout each component comes in six colors (plus two different designs for the panels), for a grand total of a hell of a lot of combinations.

You could go one-of-each and make something that looks like Play-Doh vomit of course, but it’s pretty easy to mix-and-match and still end up with something slick. I went with synthwave pink for most components because I think that particular shade of pink just screams, but Astro had a case with 64 different variations on display, and not a bad one in the bunch.

It’s a neat program, and made me feel a lot more invested in my A40 than in the off-the-shelf ones we’ll publish a review for shortly. PAX was essentially a test-run, with the headsets assembled right there in Astro’s booth from massive boxes of parts. A standardized web portal’s due to go live in October though, at which point you’ll be able to order your own colorized A40s. 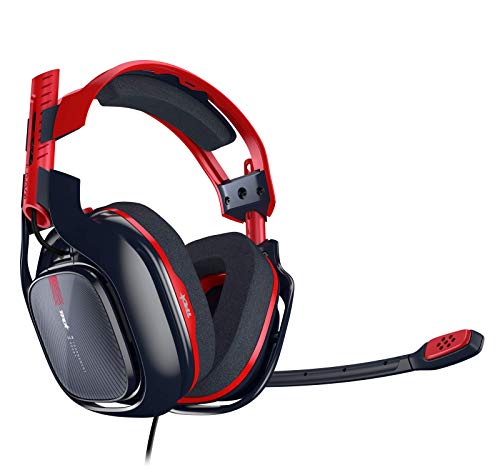 The only stumbling block, as with any Astro hardware, is price. At $199 for your own bespoke pair, customization comes at a $50 premium—a significant markup on an already expensive headset. But it does include leatherette earcups instead of microfiber, so if you were already planning to make that upgrade then that softens the blow a bit.

And regardless, I’m sure it’ll do fine for Astro. In fact I’m already curious who will be next to hop on this trend. Razer seems like an obvious candidate, given the historic popularity of the Kraken’s different colorways—though admittedly, none of Razer’s hardware is as modular as the A40.

I’ll be watching to see where Astro takes this as well. At PAX I was told that these six colors will probably stick around for a year, at which point they’ll be changed out for six new colors (or four, plus black and white). And since it’s all interchangeable, you could theoretically mix-and-match any 2019 parts you’ve purchased with colors from 2020’s collection, if you had the cash. Pretty neat.

I’ve got my fingers crossed for an A50 iteration of Astro.ID though. It’s a bigger engineering challenge because the A50 has fewer modular parts, and you’d probably need to manufacture the charging base in a bunch of different colors to match. Having seen the A40s though…well, I’d like my wireless headsets to look this stylish as well. Finally, an end to the tyranny of red-and-black peripherals.