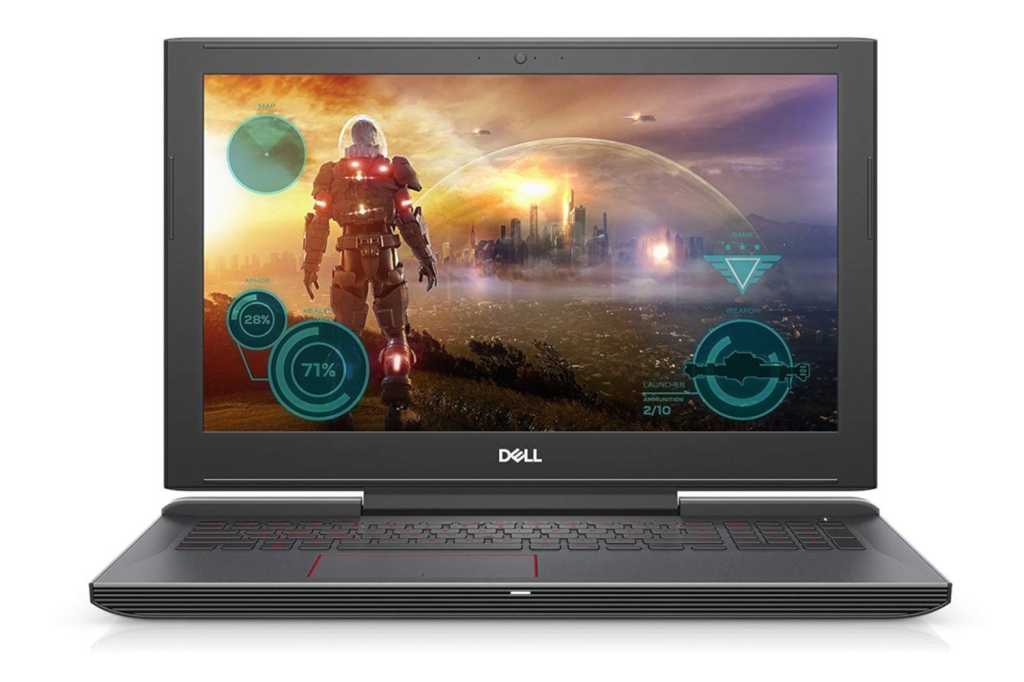 It’s a great day for gaming deals on Amazon. Not only is the retailer running an outstanding 24-hour blowout on general gaming gear, there are also special side sales from PC makers including Asus, CyberPower, and Dell. Among those sales, we spotted an especially juicy deal: A Dell 15.6-inch 1080p gaming laptop for just $719. That’s $80 off its previous price, and well below the $1,000 it was selling for in May.

You’re getting previous generation parts in this system, but it will still be a capable 1080p gaming rig. The laptop is packing a quad-core 2.3GHz Intel Coffee Lake Core i5-8300H, a 128GB SSD paired with a 1TB hard drive for storage, and 8GB of RAM. For graphics, it comes with an Nvidia GeForce GTX 1060. That’s a solid performer for 1080p graphics. Its not our top pick anymore, as it’s been eclipsed by the newer GTX 1660. Still, the GTX 1060 will hold its own for a good number of years yet.

For ports this laptop features three standard USB 3.1 (Gen 1), and one USB 3.1 (Gen 1) Type-C with charging support. There’s also a media card reader, ethernet, and one HDMI out for those times when you feel like gaming on a large screen.