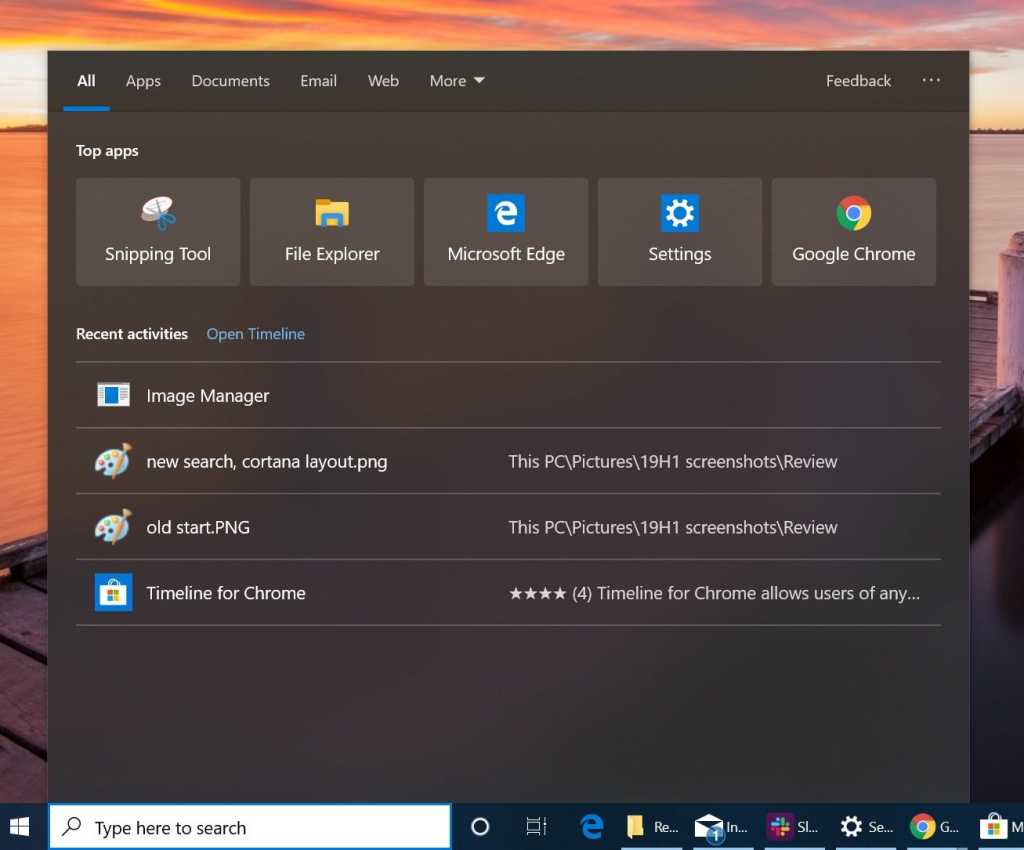 Users who have disabled web searching under Windows Search and have suffered CPU spikes as a result will have to wait at least until mid-September for a patch.

A “small number of users” have seen a spike in CPU consumption after installing the latest update to the Windows 10 May 2019 Update, or  KB4512941, Microsoft reported. Fortunately, the CPU spikes only occur under a limited set of conditions.

Actually, users may see two things that are out of the norm. Specifically, they “may not receive results when using Windows Desktop Search and may see high CPU usage from SearchUI.exe when searching after installing KB4512941,” Microsoft said. “This   issue is only encountered on devices in which searching the web from Windows Desktop Search has been disabled.”

Turning off Windows Search’s ability to search the web used to be a lot easier than it is now; in previous versions of Windows, it was enough to simply click the Settings gear under Windows Search, or use the built-in menu system. Presumably, the “small group” of Windows users turned off web search some time ago, and their preferences carried over. You can still turn off Windows Search’s ability to search the web, but it appears to require using Windows’ group policy editor to do so.

Unfortunately, that’s small consolation to those who have already made the shift, as new patch development appears to have missed the first Patch Tuesday window. Microsoft doesn’t offer any workarounds to solve the situation right now. If you do have the issue, a fix is coming, but you’ll have to wait.