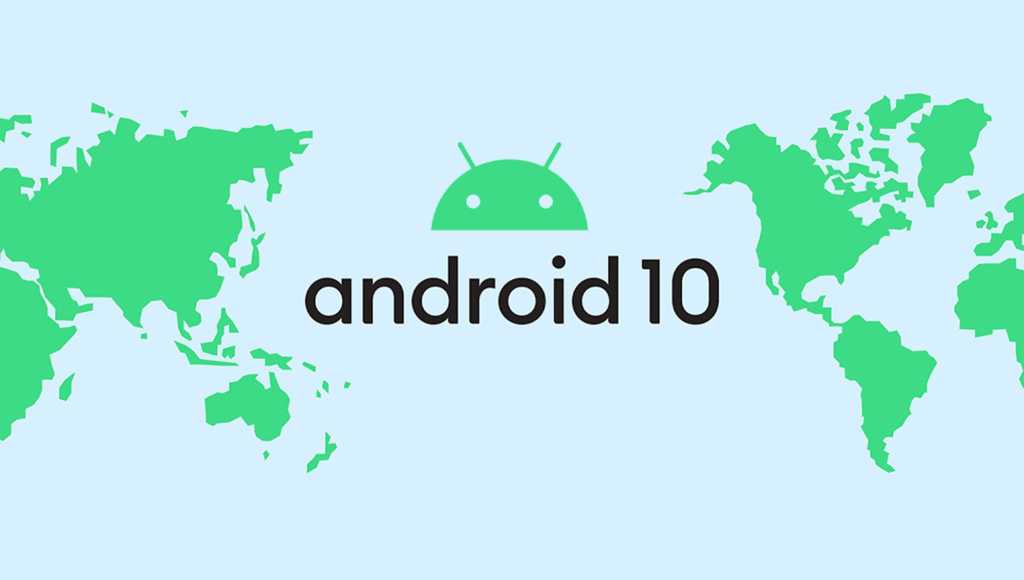 If you own a Pixel or still have an Essential Phone lying around, you’ve probably already tried out Dark theme, gesture navigation, and all the other new Android 10 features. But you might not know there are some other features to explore—features that still need a bit more development time and are currently hidden behind a rather flimsy gate.

Interested? You’ll need to enable Developer options on your phone. To do this, go to the System menu in Settings, then About phone, and scroll down to Build number at the bottom. Tap it seven times, and a message will appear telling you that you’re now a developer. Then go back a screen and tap on System, then Advanced, to see the Developer options menu.

Most of toggles inside are related to app development and won’t be of much use, but a few of them offer a sneak peek at what’s to come…

Today’s high-end Android phones are basically as powerful as a laptop, so it only makes sense that we’d be able to use them like one. We’ve already seen PC-style interfaces with Samsung’s DeX, and now Google is working on a desktop mode for all Android smartphones.

As it stands, the Force desktop mode toggle doesn’t do anything without an Android Debug Bridge (ADB) command, so it isn’t really useable unless you’re a developer. However, from what we’ve seen in demo videos, Desktop mode will be nothing less than a full-sized Android experience for external monitors. That means there will be a dock, floating windows, mouse support, and drag-and-drop capabilities, all powered by your phone.

If you’ve ever wished Facebook’s chat heads concept could be applied to more than just Messenger, you’re going to love Android’s Bubbles, which was originally slated to be an Android 10 launch feature. An evolution of both multitasking and notifications, Bubbles puts mini circles on your screen that can be moved around and expanded with a tap. Instead of a notification in the status bar, Bubbles will pop up on your screen to let you know you have a message or a phone call. You can choose to act on it, leave it there, or shoo it away.

Because they take up space and cover parts of the screen, Bubbles has the potential to be both revolutionary and annoying, so Google is rightfully taking its time with it. In fact, flipping the Bubbles toggle in Developer options doesn’t appear to do anything yet, but we’re hoping to get a chance to try it for ourselves soon.

Google is pulling theming out of launchers and bringing it to Android proper. It’s pretty rudimentary at the moment, but you can instantly change your accent color, font, and icon shape using the Theming menu in Developer options. To try it out, head down to the bottom of Developer options and look under the Theming tab. There are a grand total of seven colors, four shapes, and one font, but by the time it rolls out of beta, we’re hoping that there are many more options to choose from.

Here’s one that creators will love: Google is finally building a native screen recorder into Android. It’s not quite ready for Android 10—and in fact, it’s not even an option in Developers options anymore—but there are signs that it could show up soon. Relegated to the developer-only ADB flags at the moment, screen recording will be accessible by holding down the power button to bring up the menu and then long-pressing on the screenshot icon.

In its current form, a check-box dialog appears asking if your want to record voiceover or show your taps. After selecting your options, you need only press Record to start things off. When you’re done, you can stop the recording by swiping down and tapping Stop in the notification panel (which oddly will need to be edited out of the video).

If you check out the Android 10 site, one of the spotlighted features—the first on the page, actually—is Live Caption. One of the coolest features to come along in a while, it provides automatic captions for any video, including ones you shot with your own phone. The only problem is, it’s not ready yet. While you can see the placeholder for Live Caption in the Accessibility settings when you search for it, the toggle isn’t actually there. In its Android 10 blog post, Google says that Live Caption will be available “this fall, starting with Pixel.”

But it doesn’t say which Pixel. Google has indicated that Live Caption will require a fair amount of memory and space to work, so it’s possible that the current Pixels—which only have 4GB of RAM and 64GB of base storage—don’t have the requisite specs to handle it. That also could be one of the reasons why the Pixel 4 is rumored to be getting 6GB of RAM.