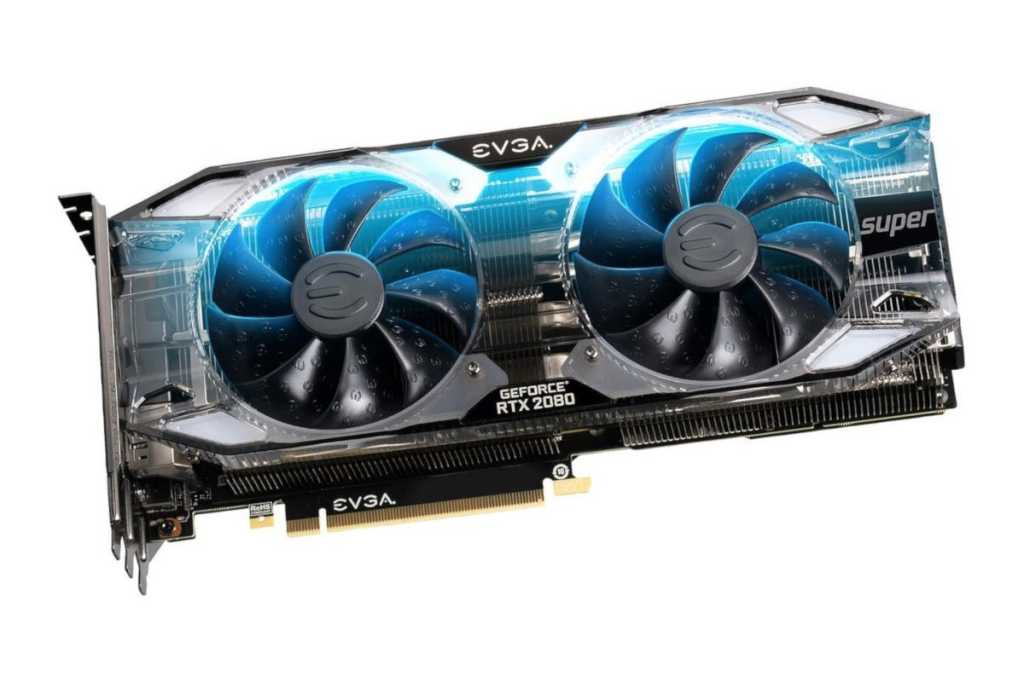 Nvidia’s GeForce RTX 2080 Super graphics cards are supposed to start selling around a $700 starting price, but the custom models available so far have been going for well above that ever since launch. That’s why today’s Newegg deal is a nice surprise. You can get an EVGA GeForce RTX 2080 Super XC Ultra for $710Remove non-product link after the checkout code EMCTETB33 and a $30 MIR. That makes the initial upfront cost $740.

That’s a really good price for an incredibly powerful graphics card. This is a custom version of the RTX 2080 Super with a slightly faster boost clock than the standard specs, fully custom cooling, a nice metal backplate, and RGB lighting. In addition, you get two free games: Control and Wolfenstein: Youngblood. Both are well worth playing, with Control being a game of the year contender and real-time ray tracing’s new standard bearer.

The GeForce RTX 2080 Super is the best graphics card you can get right now for 4K gaming at a solid 60 frames per second, it’s also a great option for 1440p monitors with a high refresh rate. On top of all that, RTX cards are loading with dedicated hardware for real time ray tracing, which supports more realistic lighting behavior and effects. That may not sound like much, but it makes the games that support it far more vivid—including, soon, Minecraft.