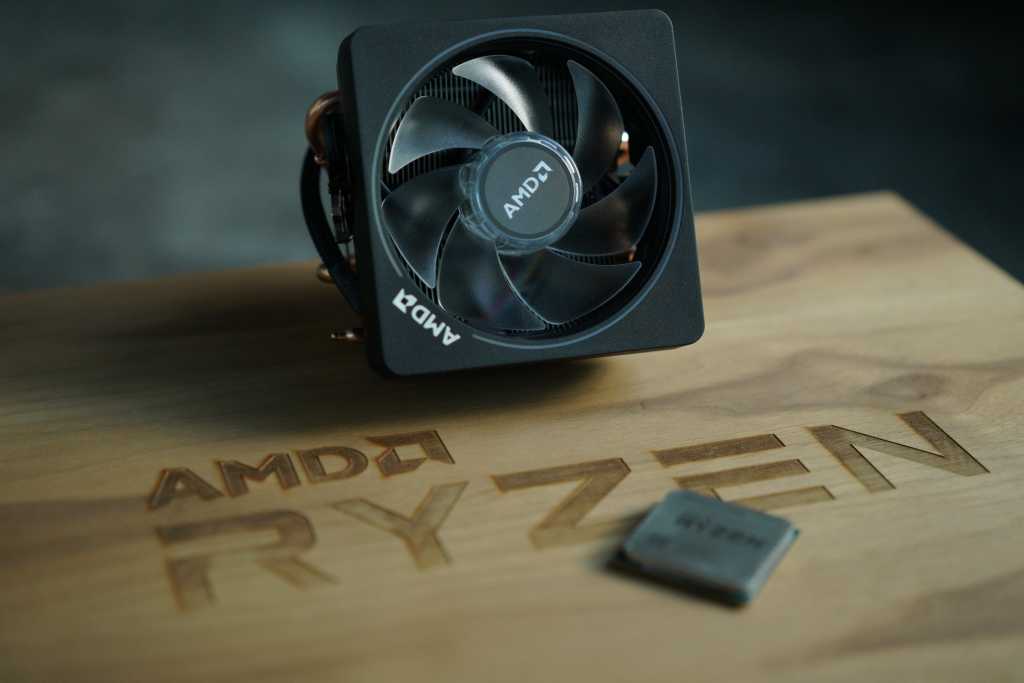 Both of these options are last generation processors from AMD, but at these prices they are well worth a look. For more context, the 2200G launched at $100 last year, while the 2700X launched at $329.

The Ryzen 3 2200G is a killer four core option for PC gaming on a budget, since you can play on the card’s integrated Radeon Vega GPU—no pricey discrete graphics card required. There are some visual quality trade-offs, of course. In our benchmarks the CPU offered a console level experience. Rise of the Tomb Raider running on medium quality, for example, hit around 40 frames per second. Still, at $60 this is a steal.

For those willing to spend a little bit more there’s the Ryzen 7 2700X. This was AMD’s flagship Ryzen processor last generation, and now it’s selling for a song. The 2700X is a Zen+ processor with eight cores, sixteen threads, a base clock of 3.7GHz, and a boost of 4.3GHz. It’ll rock for productivity or gaming, but either way, you’ll need to pair it with a discrete graphics card because the 2700X doesn’t include any integrated graphics whatsoever—which means it can’t power your monitor by its lonesome.

Check out our guide to the best graphics cards for PC gaming if you need help selecting one. You’ll have plenty of money left for a great GPU after snagging the 2700X at such a ridiculously good price.