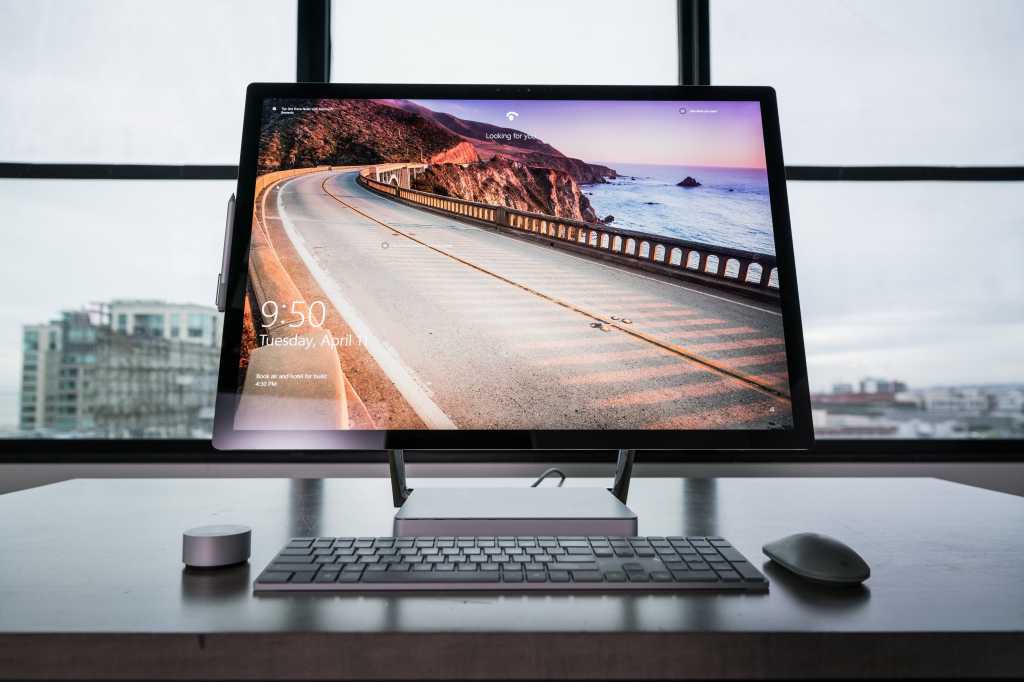 At long last, a majority of the world’s PCs now run Windows 10.

(It’s worth noting that Net Applications is the more conservative of the two major analytics vendors in the space. The other, StatCounter, says that Windows 10 passed the 50-percent threshold in September, 2018.)

That’s all come at the expense of older Windows operating systems, which Microsoft is actively working to phase out. Windows 7, beloved by a number of Windows enthusiasts, ended mainstream support in 2015. Microsoft is also scheduled to end extended support for Windows 7 in January 2020, when the company will stop providing new software or security updates, and will end technical support.

That, presumably, has helped users slowly abandon the platform. Windows 7’s share stands at 30.34 percent for the month of August, down from 43.82 percent about two years ago, according to Net Applications. Windows 8.1’s share’s is even less, at 4.21 percent for August. And Windows XP? 1.57 percent, proving that only a relative handful of devices still run the ancient, and unsupported, operating system. (Mac OS X 10.14 captured just under 6 percent of all PCs, and Mac users total a bit above 8 percent if you combine all the OS versions.)

Net Applications captures device information from browsers, which the company claims is more accurate than surveys or toolbars.

Microsoft hasn’t seemed to care that much about market share, per se, in terms of evaluating Windows’ reach. The company originally set an aggressive goal of migrating a billion users onto the Windows 10 OS; currently, only 800 million devices run Windows 10. Microsoft has also begun characterizing Windows usage in terms of monthly users, a metric that app and service providers use.

For now, at least, Microsoft is taking more of a hands-off approach toward encouraging users to move away from Windows 7 and other older operating systems, though the company’s strategy may change as it moves closer to the January 2020 deadline. Microsoft has already said that it will use pop-up reminders on Windows 7 machines to gently encourage users to migrate off the platform. That’s historically been a controversial tactic, however, culminating with Microsoft’s infamous “click the X” deception to essentially force users to upgrade from Windows 7 or Windows 8 to Windows 10. That tactic, at least, died in 2016. We’ll have to see how far Microsoft goes the closer we get to January.