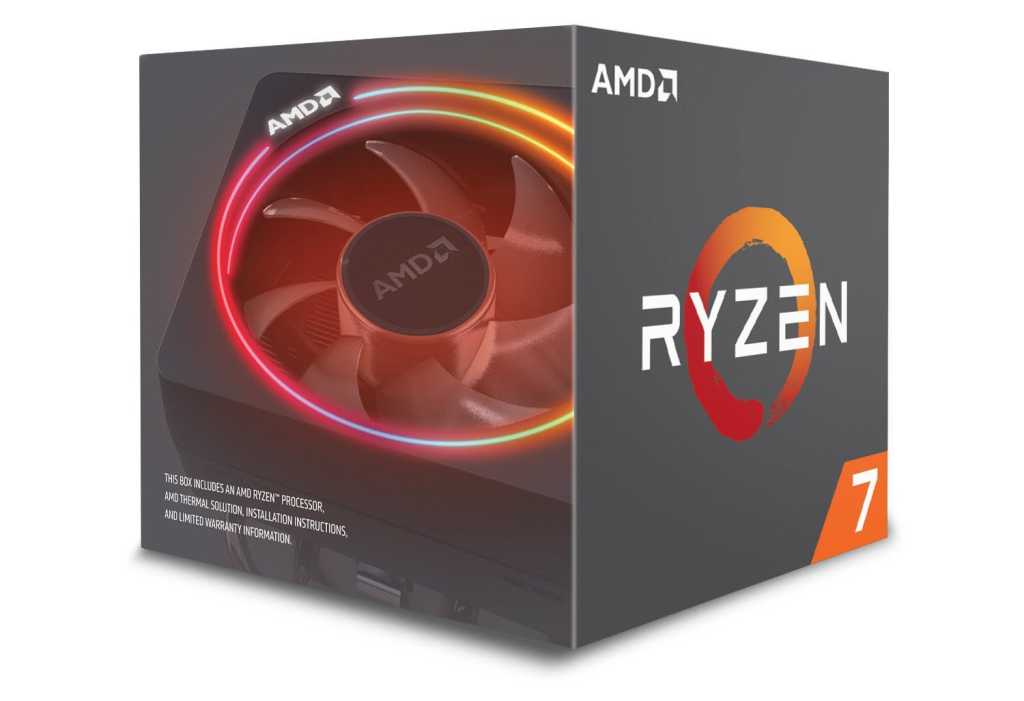 As promised, AMD said Tuesday that it will deliver a new BIOS update to solve the company’s Ryzen boost bug, promising about 25MHz to 50MHz in additional boost clock speed under specific workloads. Unfortunately, you’ll have to wait about three weeks to receive it.

On September 3, AMD acknowledged that its Ryzen processors weren’t reaching their advertised boost speeds. The new BIOS, based on the AMD AGESA 1003ABBA release, will address those issues, and even lower voltages a bit. There’s also something new: the AMD Monitoring SDK, designed to provide a framework for public reporting on various processor metrics, essentially reproducing the informal processor speed survey that helped unearth the original boost issue.

In short, the original boost bug has been fixed, AMD said.

“Starting with our commitment to provide you an update on processor boost, our analysis indicates that the processor boost algorithm was affected by an issue that could cause target frequencies to be lower than expected. This has been resolved,” AMD said in a blog post.

“We’ve also been exploring other opportunities to optimize performance, which can further enhance the frequency,” AMD added. “These changes are now being implemented in flashable BIOSes from our motherboard partners. Across the stack of 3rd Gen Ryzen Processors, our internal testing shows that these changes can add approximately 25-50MHz to the current boost frequencies under various workloads.”

Those additional opportunities to optimize performance are part of what AMD calls a “calmer idle” mode. Essentially, the Ryzen 3000 processor responds to demands for additional performance by shifting into its overclocked boost mode. But not all applications really demand it. What the new 1003ABBA firmware BIOS does is disregard “intermittent OS and application background noise,” such as the demands of game launchers and monitoring utilities, and deliver boost speeds when only really needed.

AMD said it used the PCMark10 and Kraken Javascript benchmarks as a baseline for its own performance evaluations; actual frequencies will vary by the workload. The  “best” boost scores will be seen on single-core “bursty” apps like PCMark, AMD said; you’ll see lower operating frequencies on what AMD called an extended benchmark like Cinebench.

AMD also denied that it had altered the boost behavior to protect the lifespan of the the Ryzen processor itself within the original AGESA 1003AB BIOS. Conversely, AMD said that the AGESA 1003ABBA beta BIOS was not expected to have a detrimental effect on the Ryzen 3000’s lifespan.

Unfortunately, you won’t be able to obtain the new BIOS directly from AMD. The company said that it is sending the new 1003ABBA BIOS out to motherboard manufacturers, who will have to perform their own testing and implementation, then release the BIOS to users on their own schedule. AMD is estimating that the total time will be about three weeks.

AMD also plans to release a new monitoring SDK, which appears to be a response to the survey by the der8auer YouTube channel. The SDK promises to allow anyone to build a public monitoring utility, tracking several key processor metrics: current processing temperature, filtering out transient spikes; peak core voltage and the average core voltage; the peak speed of the fastest core; the effective speed of the core, factoring in sleep cycles and power states; power limits for the motherboard voltage regulator modules and socket; and more. What AMD hopes to achieve from the SDK is confirmation that results from various sources roughly correlate.

This SDK will be available for public download from developer.amd.com on September 30, AMD said. AMD Ryzen Master (version 2.0.2.1271) has already been updated with the new Average Core Voltage API for 3rd-gen Ryzen processors, as a preview of the new technology.