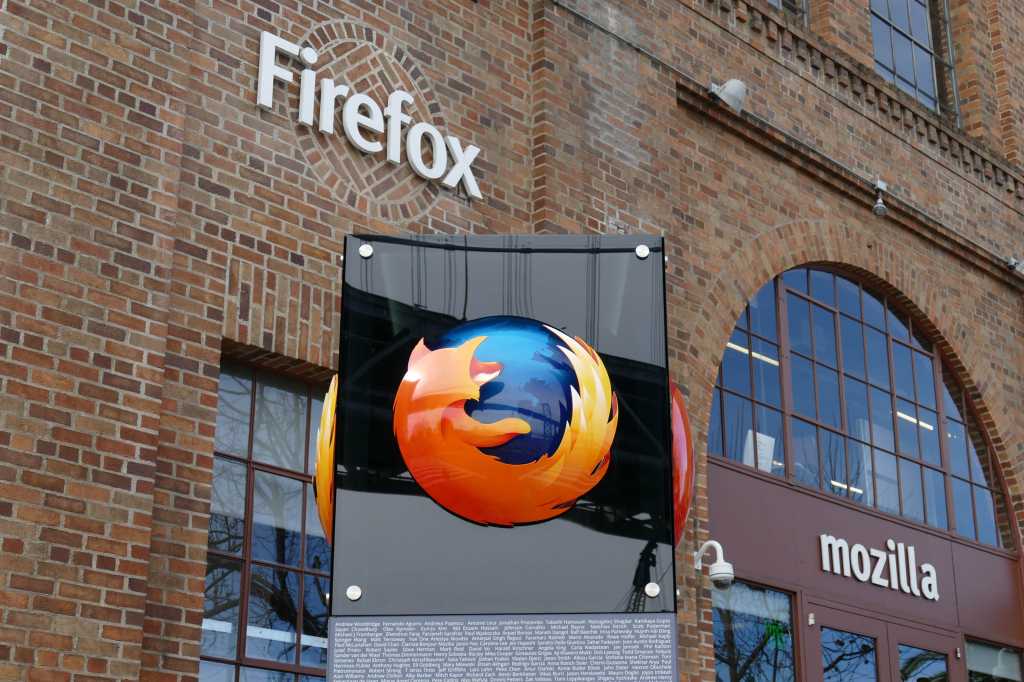 Firefox will be the second browser vendor to include a free VPN inside a browser… well, of a sort, anyway.

This week, Mozilla announced the evolution of its “Test Pilot” program, where the company will test beta features with a small group of customers. In this case, you must sign up for a Firefox account and opt in to the program.

The first beta is the Firefox Private Network, which the company is not advertising as a virtual private network, or VPN. Mozilla promises you’ll be able to toggle the Private Network on, which will provide some of the traditional features of a VPN: end-to-end encryption and hidden IP addresses, among others. However, the “VPN” affects only your Firefox browser, so any other apps you have open during that time won’t benefit from encryption. For now, it’s available only to desktop PCs.

Mozilla’s Firefox follows the Opera browser into the market. Opera began offering a free, unlimited “VPN” months ago, halted it, then brought it back this spring. Like Mozilla, the “VPN” isn’t so much a VPN but more of a browser proxy, funneling your traffic to an anonymous endpoint. Opera’s VPN, however, is free, unlimited, and lets users choose from several endpoints both in the Americas and overseas—allowing Netflix users, for example, to stream content not available in their area. At this point, Firefox does not offer multiple endpoints.

That may change. In a blog post announcing the move, Mozillla noted that “over the next several months you will see a number of variations on our testing of the Firefox Private Network.” The company also suggested the offer may not always be free. “This iterative process will give us much-needed feedback to explore technical and possible pricing options for the different online needs that the Firefox Private Network meets.”

Mozilla didn’t say if or when the Firefox Private Network would be made public as part of an official release.