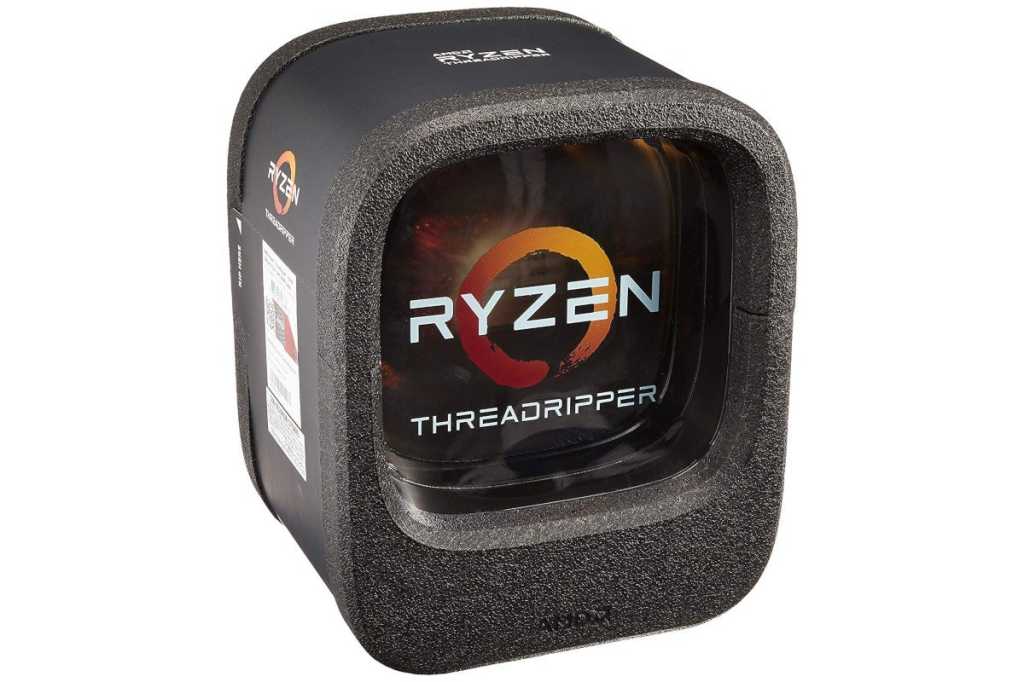 AMD’s Threadripper chips are monstrous high-end desktop processors, and today you can get one at a fantastic deal. An Amazon third-party retailer is selling the AMD Ryzen Threadripper 1920X for $200. This processor usually sells for about $250, and it debuted at $800 in 2017. The seller doesn’t use Amazon for fulfillment, which means you’re relying on the seller’s return policy, not Amazon.

The Threadripper 1920X is a 12 core, 24 thread processor with a base clock of 3.5GHz and a boost clock of 4.0GHz. This first-gen Threadripper chip is getting a little long in the tooth a couple years after launch, and it won’t outperform something like the more recent 12-core Ryzen 3900X, for example. That chip retails for $500, however, and often more in reality as AMD struggles to meet demand.

And Threadripper does have some strong platform advantages. The X399 motherboards required to run Threadripper chips supports four memory channels, whereas mainstream Ryzen processors top out at dual-channel RAM. The 1920X also supports a stunning 60 PCIe 3.0 lanes, with another four reserved by the chipset. The 3900X has 16 (faster) PCIe 4.0 lanes, plus another four for storage and four for the chipset. If you want to build a beefy workstation, the Threadripper 1920X is still a great choice.

All those PCIe lanes don’t come cheap though. If you get this CPU, you’ll pay more than you did for the chip for a compatible motherboard. X399 hardware costs about $280 on the lower end and as much as $600 on the higher.