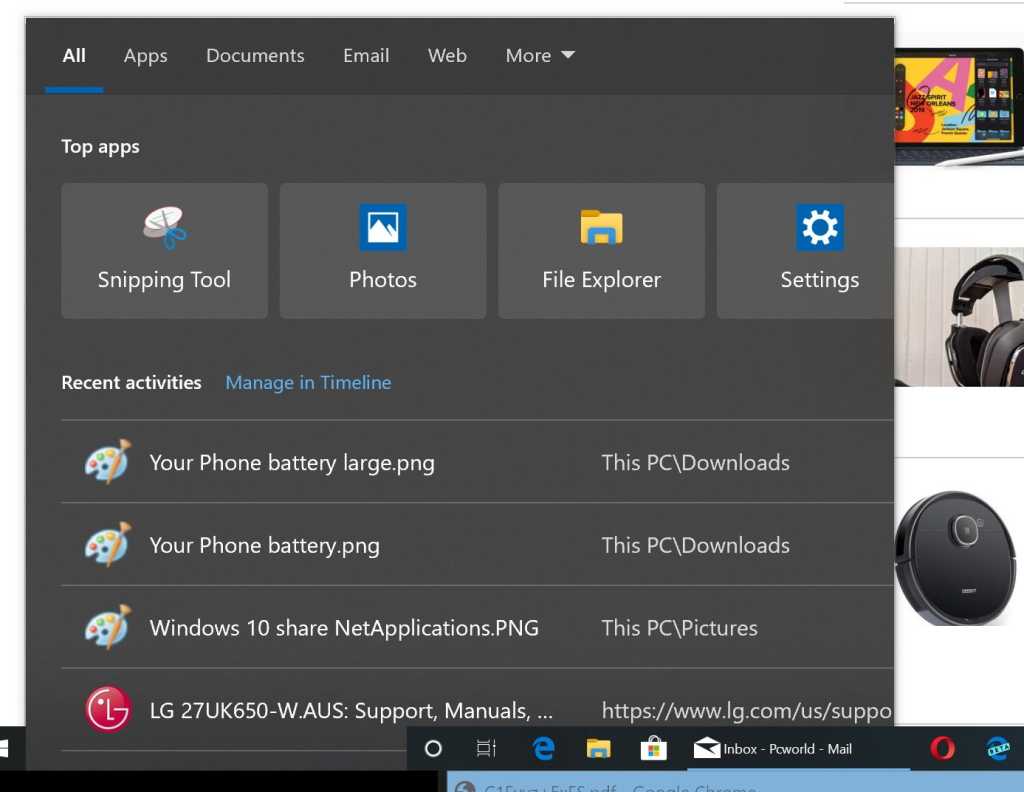 Microsoft will have to patch the patch. A recent patch designed to eliminate unwanted CPU spikes associated with Windows Search has apparently broken Windows Search.

At least it has on my machine. Other threads on Reddit report that the entire Start menu has vanished. More tellingly, Microsoft has acknowledged the bug, and has said that it is working on a patch for the patch.

Originally, a “small number of users” saw a spike in CPU consumption after installing the latest update to the Windows 10 May 2019 Update, or  KB4512941, Microsoft reported last week. Those spikes were apparently tied to users who had decided to block Windows Search’s ability to search the web. This week, Microsoft issued patch KB4515384 to solve the problem. Unfortunately, in fixing the CPU spiking problem, the patch presented new problems for Windows Search and, in some cases, the Start menu.

On my PC, for example, Windows Search still works, though you’d never know it—if you click the box and begin typing, the search bar disappears and suggested results fill the page. It appears—again, on my PC—that the search bar is simply being pushed off the page; if you type “notepad,” the app will eventually appear at the top of the suggested results. That’s small consolation to someone searching for a complex file name, however, or someone who isn’t quite sure what the file is named. (You can see what I’m seeing in the screenshot at the top of the page.)

“Microsoft has received reports that some users are having issues related to the Start menu and Windows Desktop Search,” Microsoft states on its patch phase, and says that it’s working on a fix. “We are presently investigating and will provide an update when more information is available.”